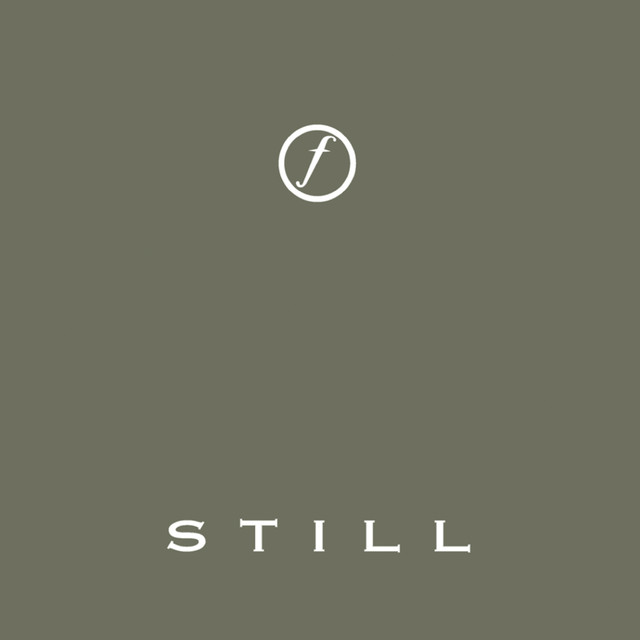 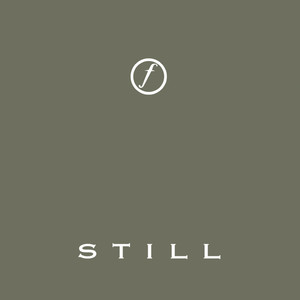 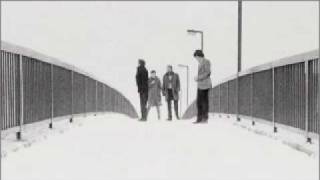 We know that Ian was drawing on the material he was immersed in. In this case, 'Dead Souls', a picaresque novel by Nikolai Gogol, which was a satirical critique of the old Russian empire. It discusses the relationships of serfs (18th & 19th century slaves in Russia) and their masters. Perhaps Ian was presenting both his own personal feelings of ennui, and his dissatisfaction with the status quo, particularly the consumerist element of society which prior to, and during Ian's day, and in today's world, sells people false hope and unrealistic dreams through the media and advertising. Consumerism and individualist ideals have thus been linked to a variety of mental illnesses. Sigmund Freud theorized this idea, which was consequently used and promoted by his nephew Edward Bernays. Bernays done so to link products to the unconscious sexual and aggressive drives, in order to first instigate , and then maintain the irrational and impractical consumption of mass produced products e.g. cigarettes, new cars etc. The inspiration for the novels title comes from the unit of measurement for Russian slaves in that era, which was known as 'souls'. The 'dead souls' are a reference to the main character, Chichikov's, attempts to build amass capital through the falsification of serf owning records. He was attempting to purchase dead serfs (souls) from landowners in order to build up a profitable register of slaves. The slaves wouldn't be counted as officially dead until the following census, therefore he would able to forge the records and capitalise. I think it's possible that Ian was drawing parallels between the lives of subservience we enact and the path of degeneracy and corruption chosen by Chichikov in order to become rich wealthy, remaining subservient to his inner greed. We are all loyal members of the materialistic house of prayer, the free market and ultimately I feel Ian may have believed it was better to die than to suffer life as a metaphorical dead soul.

What Does Dead Souls Mean?

Want to Know a Fun Fact About "Riptide" by Vance Joy?