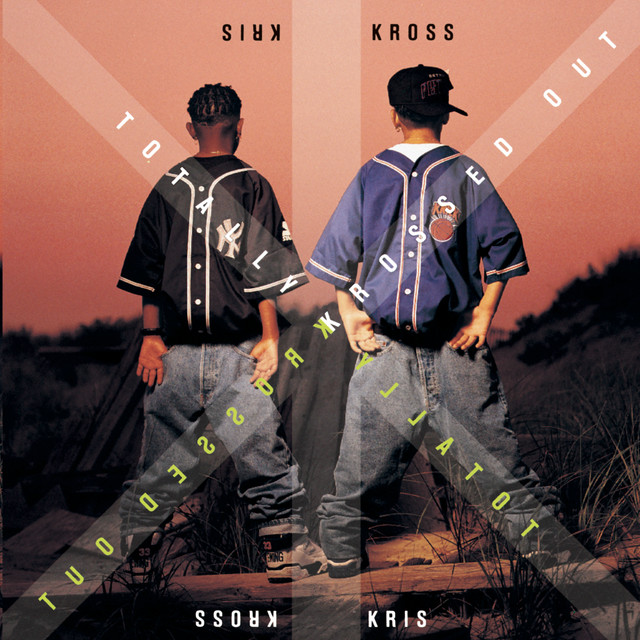 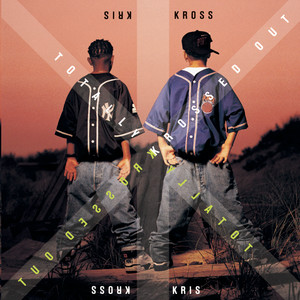 It's a Shame Lyrics Meanings
by Kris Kross 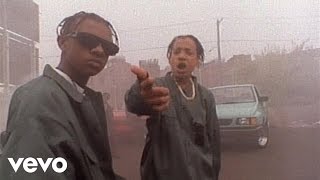 It's a Shame Lyrics

Hey yo, here's a real scoop, homie Loc
Them fools around my way gettin' high off gun smoke
And I ain't talkin' about the high like Indo
The kind of high that make you call your kinfolks

And tell Loc, Johnny's dead
A fourteen year old kid put a nine to his head
All because he wanted that gear he was sporting
Gimme that while you're at it, gimme them Jordans

Johnny tryin' to jet, homie wasn't hearing that
Johnny tryin' to run and got gatted in the back
Now tell me what happens to the way things used to be?
'Cause in this game, there'll be no future, G

When will all of y'all learn
That if you're playing with fire too long, you're bound to get burned
This ain't a small thing I'm addressing
It's a big thing, take it from the daddy as a lesson

It's a shame, the way this thing goes down
How one lay you down just to show he don't play around
He goes to sleep with a head full of anger
And wakes up involved in a child's gang banger

I'm talkin' about a tisket, a tasket
Not knowing next day he'll be laying in the casket
So what you think of that, son?
In the arcade they playin', the games ain't fun

There's no board and no points
And in this game, then he saw Pac-man wants
The game that goes for always blowin'
Then you'll slip up and they'll smoke you

None of this exist with the word peace
(Brother)
You gotta do more than two fingers, man, please
Get a game that they gotta go by
Instead of 'Watch out quick, I send him to the sky'

There ain't nothing to be playin' with
So listen what I give and what I be sayin', kid
Take it from a kid's point of view
'Cause on my way to school, I'll be watching you

Big, big daddy in his caddy with all of his boys
It only had weeks, it's a joy
That's the first part, second part has havin' hard
But when you get count, you know how to restart

You gotta know how to watch your back
'Cause if you're slack, huh, you're going in the sack
I advise y'all all watch out or the game
'Cause the game ain't nothin' but a

It's a Shame Meanings

Post your thoughts on the meaning of "It's a Shame".

What Does It's a Shame Mean?