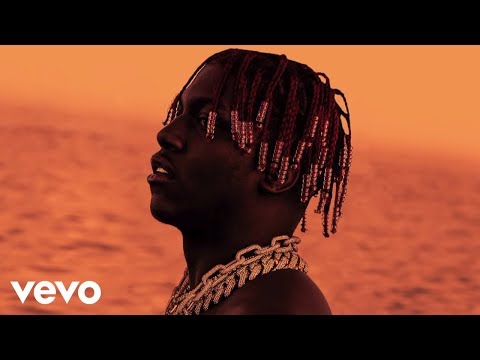 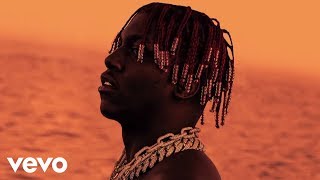 Young nigga, rich nigga, I'm a bad bitch getter
Fuck nigga, hoe nigga, I don't fuck with broke niggas
Always held my own since I jumped up off the porch, nigga
You ain't know, now you know, nigga, Hi-Tec pour a four, nigga

I'm with 38 baby, my neck see more water than the navy
I was finna fuck your bitch my nigga then I got lazy
I saw your new watch that shit cool but my shit crazy
Canary yellow diamonds in my mouth like I bit a daisy
I'm with Lil Baby yeah, keep a .380, yeah
I'm with big slime yeah you know we going brazy, yeah

17 with four babies, yeah
Lotta money know they hate me yeah
Warning for the try to play me, yeah
Shoot his ass right up in here
Diamonds they shine like a headlight
I keep that lil' bitch off her head right
I'ma lay up and fuck on her every night
When I'm leaving I'm heading straight to the flight
Got a tiger but no I'm not Mike Tyson
Scuff in the club like fight night
I make that lil' hoe act right
I tell that bitch fuck up my sack right

Young nigga rich nigga I'm a big bag getter
Bitch nigga, snitch nigga, never met a real nigga
Never had six figures, my bitch do tricks nigga
I go by Lil Boat and I'm cooling with some real hittas
Whip on the wrist that's a brick on the fist, nigga
No light needed for this chain it's gon' glist nigga
VS one stone nigga that shit not far from flawless
Fuck a pretty bitch nigga my money gorgeous, bitch
(Lil Boat)