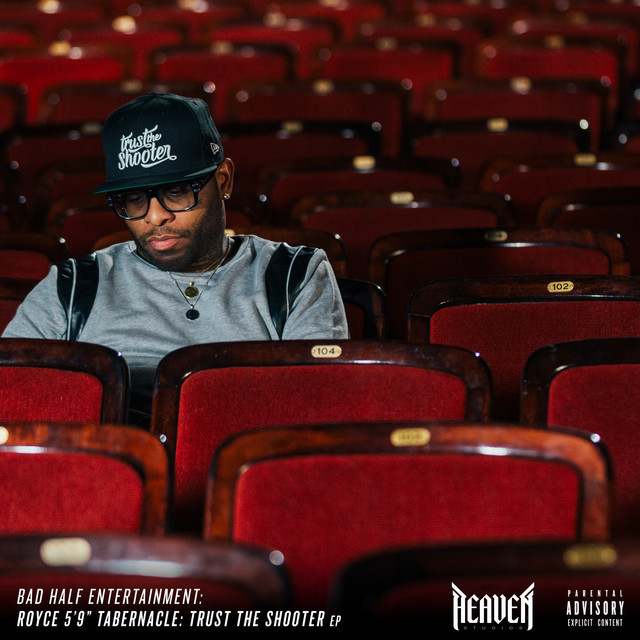 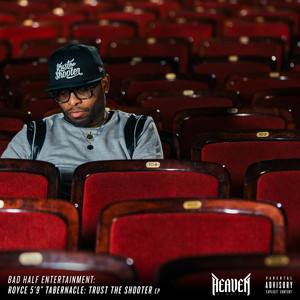 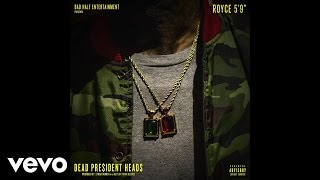 Post your thoughts on the meaning of "Dead President Heads".

What Does Dead President Heads Mean?