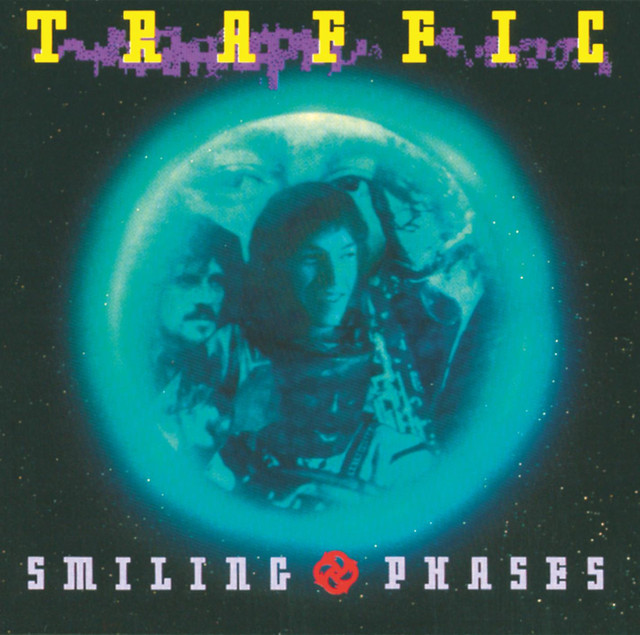 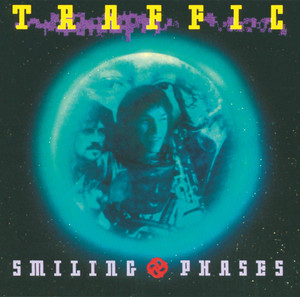 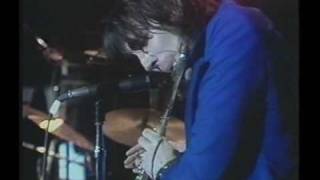 There were three men came out of the West,
Their fortunes for to try,
And these three men made a solemn vow
John Barleycorn must die.

They've ploughed, they've sewn, they've harrowed him in,
Threw clods at Barley's head,
And these three men made a solemn vow
John Barleycorn was dead.

They've let him lie for a very long time,
Till the rains from heaven did fall,
And little Sir John sprung up his head,
And so amazed them all.

They've let him stand till midsummer's day,
Till he looked both pale and worn,
And little Sir John's grown a long, long beard,
And so become a man.

They've hired men with the scythes so sharp,
To cut him off at the knee,
They've rolled him and tied him by the waist,
Servin' him most barbarously.

They've hired men with the sharp pitchforks,
Who pricked him to the heart,
And the loader he has served him worse than that,
For he's bound him to the cart

They've wheeled him around and around the field,
Till they came unto a barn,
And there they made a solemn oath,
On poor John Barleycorn.

They've hired men with the crab-tree sticks,
To cut him skin from bone,
And the miller he has served him worse than that,
For he's ground him between two stones.

The huntsman, he can't hunt the fox,
Nor so loudly to blow his horn,
And the tinker he can't mend kettle nor pots,
Without a little Barleycorn

Post your thoughts on the meaning of "John Barleycorn".

What Does John Barleycorn Mean?