Who is Lady Gaga?

Lady Gaga was born as Stefani Joanne Angelina Germanotta  March 28, 1986. She quickly became an icon with catchy pop songs, outrageus costumes and breathtaking stage performances. She has proved quite the all round entertainer with daring costumes and controversial performances.

She started her career performing in theater where a love for the oldies and classics developed. She attended the NYUs school of Arts, but soon choose a solo musical career. Her breakthrough came with 'Bad Romance'  bringing international fame. She soon became the hottest pop diva with some monster dancefloor numbers and succesful hits such as "Paparazzi".

0
14
Sine From Above (with Elton John)
by Lady Gaga, Elton John

0
2
Born This Way
by Lady Gaga

0
1
Marry The Night
by Lady Gaga

0
2
Born This Way
by Lady Gaga

That's all the Lady Gaga songs we got.

That's all the Lady Gaga albums we got. 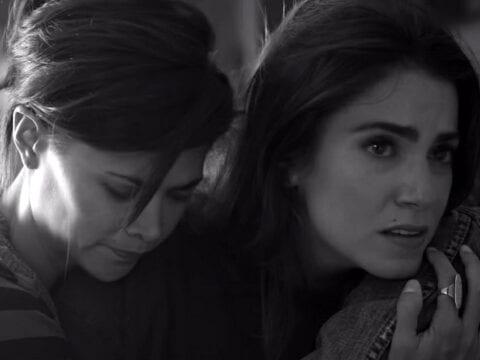