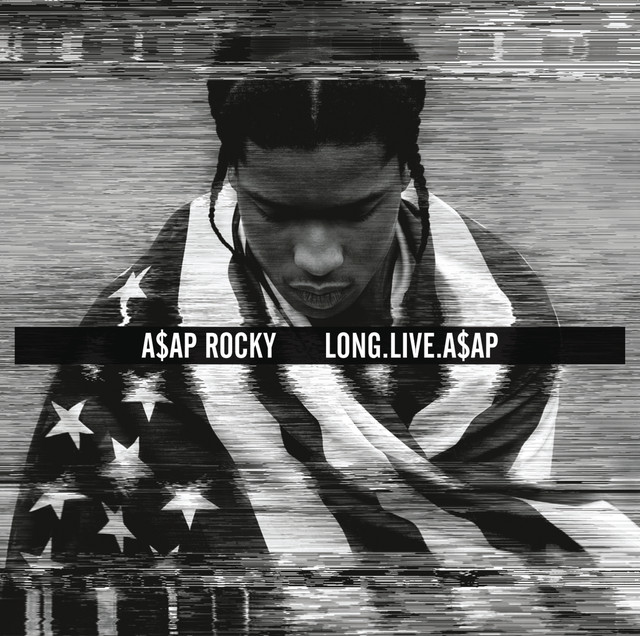 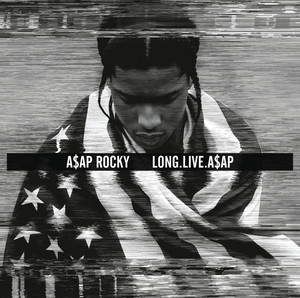 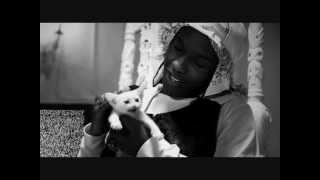 I swear this famous shit just happened overnight
For sho' these hoes was so uptight but now they so polite
All I see is fake love, smiles, and overbites
But I'm pimpin' nigga, Dolemite
I remember when, I was like ten, maybe nine
Ricky had a deuce-deuce, two shotty pumps with a baby nine
Busta had the rhymes, Puffy had the shine
Bone Thugs had more thugs but that was the shit that made me rhyme
What's up, what's on your mind? Hol' up, I'm feeling fine
Locs got me blind, thuggin' like I'm Eazy-E up in his prime
Another young nigga with a attitude
I guess that's why them crackers kept me after school
Roaches on the wall, roaches on the dresser
Everybody had roaches but our roaches ain't respect us
On the park bench playing checkers, sippin' nectar
Girbaud jeans with hologram straps and reflectors
We had cookouts and dirt bikes and dice games and fist fights
And fish fries and shootouts like one SIG with two rounds
And one clip left two down, that's four kids but one lived
Left three dead, but one split, that one missed, that one snitched
That's everyday shit, shit, we used to that
Add it up, do the math with your stupid ass
Don't view me as no conscious cat, this ain't no conscious rap
Fuck the conscious crap, my MAC'll push your conscious back
I do this for my culture, penny, nickels in the sofa
Mommy watching Oprah, daddy in the kitchen whipping soda
Cook, connect, named Sosa, Spanish chick by Ola hit it in the chocha
With the Testarossa, hit Daytona, fuck the law, we soldiers (uh)
I'm 'bout it 'bout it, nigga ain't shit sweet about me (uh)
The baddest bitches on the block be even speakin' 'bout me
I'm so thuggish ruggish bringin' ruckus, knuckin' if you buckin'
Young and thuggin', buggin' showing out in public, but you love it

Only got one vision, that's for kids in every color, religion
That listen, we gotta beat the system, stay the fuck out the prisons
They try to blind our vision, but we all got children and siblings
You my brother, you my kin, fuck the color of your skin

Back once again
Chillin' in the back of the 'Lac with a pass or the gin
Finna ask, then I pass to her friend
Then a nigga smash, I'll be damned if I ask her again
Gold slabs on the 'Lac when I spin
Then it's back to the back of the Benz
Lean back in the back with the Henn'
And a crap when I tap that that then attack
Never tax, never that that, max on the ends
Spend ends, I remember way back when
A motherfucker used to have to borrow cash from my friends, friends
Just to put a snack up in the fridge
When I'm on, I swear to God to pay you back
Now the kids all look up to me, them bitches wanna fuck with me
My idols say what's up to me, from ugly to comfortably, suddenly

What Does Suddenly Mean?