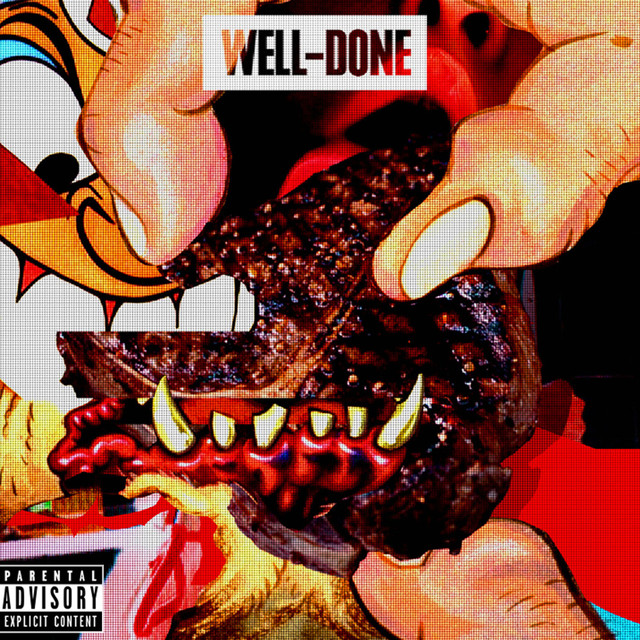 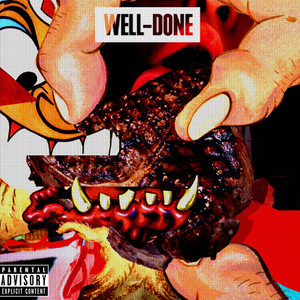 The Stick Up Lyrics Meanings
by Action Bronson, Statik Selektah 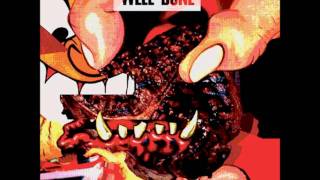 The Stick Up Lyrics

The tangible goods, that's all I'm interested in
Bronsolini and I'm better than the best of them
With the power invested in me, '93 on the vest with the ski
The watch spin perpetually, time for compensation
Babies need shoes, Bronson keep pounds of weed only three brews
Long jackets, curly hair like I'm Hebrew
Fabric with the green ink had been the root of evil
Gotta get it on the late night, sun rise
Ain't never trynna see the look of sorrow in my son's eyes
What about a refill of the ganja when the blunt dies
New Yorker Mangold see me playing on the front lines
Two sixty five eight, the beard gumbo
Three pointers in the park for a clean hundo
Cream Caddies, hookers in the back of it
Spectacular shit, the resume immaculate

Yo, vicious chowder
Asian bitches sniffin' powder
Bronsolene catch me creepin' at the sicko hour
992 is scripted on the balance
Got talent, but all we really love is valence
Laid in the palace like a sultan
Polo on my back cover the Carhartt king
And that's for certain, hung like a curtain
Pussies get the drapes
Motherfucker know you in the Planet of the Apes shit
Dusty bottles from a cellar in a foreign land
Dr. Lecter, digging in your sister's rectum
Sweetbreads and capers, Martusciello to evade the danger
But I really wanna taste the paper
Golden bars from the treasury, spit cleverly
I'll leave it neverly, lappin' in the Beverly
Deadly medley, mashing on the pedal, B
Light on my complexion but I'm heavy on the celery

The Stick Up Meanings

Post your thoughts on the meaning of "The Stick Up".

What Does The Stick Up Mean? 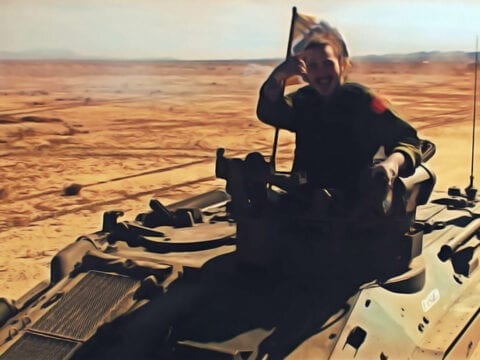