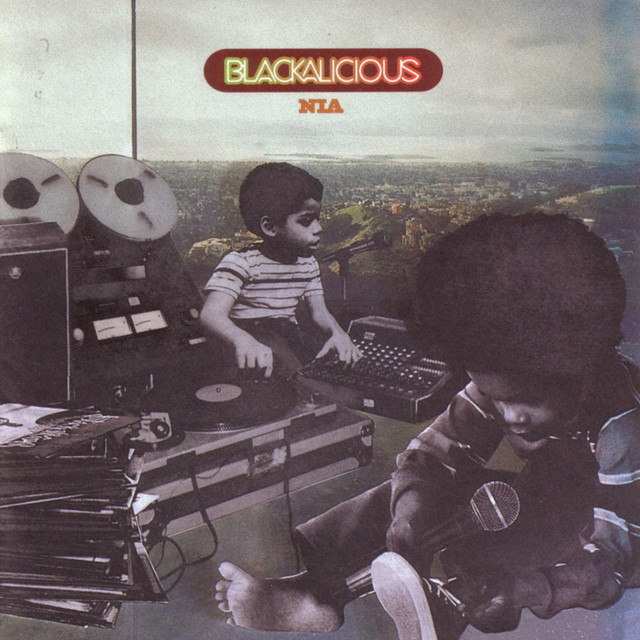 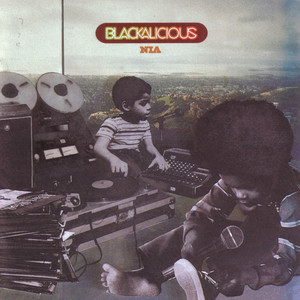 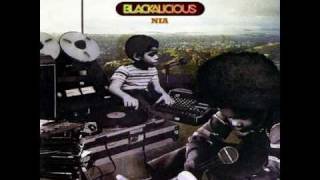 time and time, a brother asks why
the rhyme is not laced with a gangsta touch
I said "Simply because I don't live that way
still kickin' them rhymes rugged and rough"
"But that won't sell,
cause you gotta keep it real
so that we can feel
where you're coming from
Because these streets is ill so if you ain't
killing niggas in rhymes
your whole sound's just bubble gum"
I said "I won't contribute to genocide;
I'd rather try to cultivate the inner side
and try to evolve the frustrated ghetto mind
The devil and his army never been a friend of mine"
"But niggas don't want to hear that shit" said the brother
who was obviously totally misled and yelled out
"murder murder, kill, murder" instilled in the influential (walks ?)
of our kids' heads


shallow days, you never want to
let a brother be a brother
fully inner to the outer
caught up in all them hollow nights
can't escape cause everywhere that I look
people front, and it just ain't right
(repeat)

I said "Don't you know the powers that be
are using people as pawns, devouring we
until they see us all gone and outta the scene"
and as I passed the chronic, he said "look at where I be,
I tried to get a job for real,
but all the homies (hit licks?) and rob and steal
and keep fat pockets caught in a rut to catch ground
this way's in, plus who could you trust?"
I said "I'm all about protecting mine,
but neglecting minds for getting left behind.
Why don't you change your environment?"
He said "This is all I know,
plus my fam's all that I got, I can't go"
I said "You gotta make it for the fams"
"Damn," he said "I didn't make the ghetto,
The ghetto made the man"
I said "You're more than just that,"
shook his hand, said "Damn, you gotta find a way
to break the devil's master plan, peace"


shallow days, you never want to
let a brother be a brother
fully inner to the outer
caught up in all them hollow nights
can't escape cause everywhere that I look
people front, and it just ain't right
(repeat)

The word "peace" is just an expression
used to say bye when it's time to jet
and them red black and green medallions
was all just part of the trend, I guess
Hardly ever them around brothers' necks no more
Instead of that gold (gats ?)
inspiring gangstas and macks
who at the young age of four
be seeing more drama than war veterans
instead of learning God's laws
and hip-hop is ((all the ways ?) till we enlist that ??)
to express how we be feeling about this and that
but music does reflect life
and kids look up to what you're portraying
and mimic what you act like
It's time for a new day
an era in rap, conscious styles,
makin' them aware of the happenings
but their ears seem more steered towards
self-annihilation so then they might laugh
and write this off, like I'm out here just
blowing wind, maybe label us soft or unreal,
something they just can't feel, while they yell
"murder murder murder, kill kill kill"

Post your thoughts on the meaning of "Shallow Days".

What Does Shallow Days Mean?