The British rock group Coldplay has been active since 1996 but didn’t take the name Coldplay until 1998. Its members are Chris Martin, Jonny Buckland, Guy Berryman and Will Champion. The band’s 2000 single “Yellow” propelled them to international fame. Between 2000 and 2015, Coldplay released seven studio albums. The band has won a total of 62 music awards from more than 200 nominations, including seven Grammy Awards. Their 2015 album, A Head Full of Dreams, reached the top spot on the British album chart and the second spot on other major national charts. “Adventure of a Lifetime” was the album’s first single.

Hymn for the Weekend - Seeb Remix
by Coldplay

Champion of the World
by Coldplay

People of The Pride
by Coldplay

6
7
Champion of the World
by Coldplay

9
8
When I Need A Friend
by Coldplay

1K
2
What If
by Coldplay

5
11
Swallowed in the Sea
by Coldplay

0
13
Til Kingdom Come
by Coldplay

That's all the Coldplay songs we got.

That's all the Coldplay albums we got. 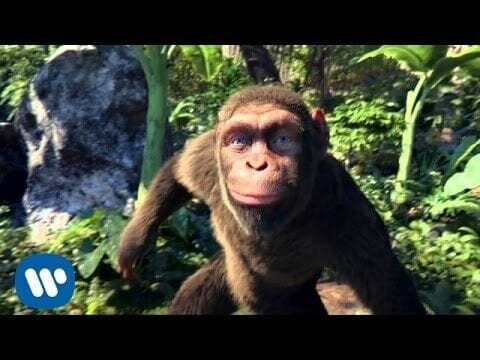 Facts About Coldplay's "Adventure Of A Lifetime" Song