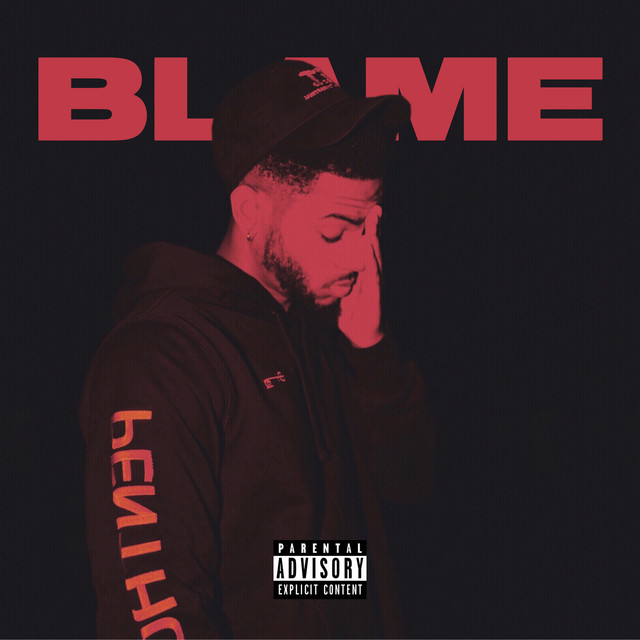 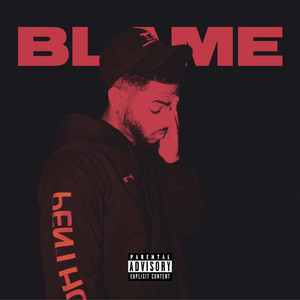 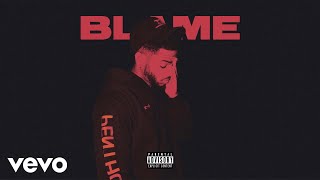 Say I didn't love you, you know a nigga loved you
Did you forget to mention
All the things I did for you, times I made a trip
'Cause I know you hate the distance
Baby, it's alright (it's alright)
Go ahead and take your time
But you gotta make your mind
Make your mind up, ooh
Girl, it's on you to tell me what you wanna do

Ayy, tell me no, tell me somethin'
Tell me, is it someone?
Seen you claim him pronto, must know somethin' I don't
I can't keep explainin' myself, feels like I'm drainin' myself
I guess there's no one to blame but myself
Got a big Henny cup, thought drinkin' would help
Been taintin' myself, I'm ashamed of myself
I've been prayin' for myself like you used to
Embracin' myself, like you do too
I know things is different, your name is different
And as strange as it is, I'm okay with this
And I can't say it different, never even met him
Can't hate the nigga, although I hate the feelin', I gotta
Although I hate the feelin', I gotta face the feelin'
I gotta feel that shit
Bury the feelin', kill that shit
The only way to heal that shit, you know (you know, you know)
They won't hear a nigga talk that shit as trill as this
As real as this, I'm feelin' like I still got this
I give you more soon, until, that's it

What Does Blame Mean?