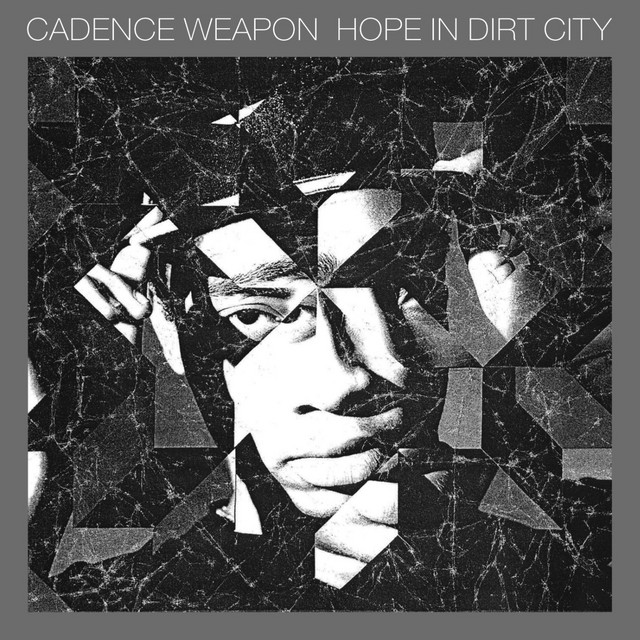 I'm from the city with the malls and the detailed directories
All my friends are dropouts and retail celebrities
The kid in the back, yeah, he works at AA
But did you know that every Sunday he goes to AA, hey
I wonder what they'd say, "He's the LCD like DFA"
She's his GF, he's working on a BFA
Now he's making news like C.F. Kane
Tryna make a move, transitional pace
Drinking Canadian Club in Canadian clubs
Our brains used to float on Arabian rugs
Two out of three wishes is to feel less listless
We were the troubled kids, all concerned with existence
With each and every promise left unfettered
No one that I know buys records
So I keep a record of that whenever I record

And hope's name was Anyah, way back then
Sure, I live here but at least I have friends
Go up too fast, you might get the bends
Bean-counters for spins, I sleep above trends
See in those days, I was dead on arrival
The rappers hated me because I didn't read the bible
And just because I'd thought the Source had fallen off
They just kept on chopping their blocks, the little curb servers
Certain persons got no way out
It's just the boys on the bus, yeah, we know how to scout it
City kid, what you tellin' me about it?
Got a rain-stick trick, power generation
I will not be afraid, of my habitation
Life on the Avenue of Nations
Hope diamond gripping, slope sliding, slipping
I wanna make you feel different

And I know you found someone new, I can't get over you

Post your thoughts on the meaning of "Hope in Dirt City".

What Does Hope in Dirt City Mean?