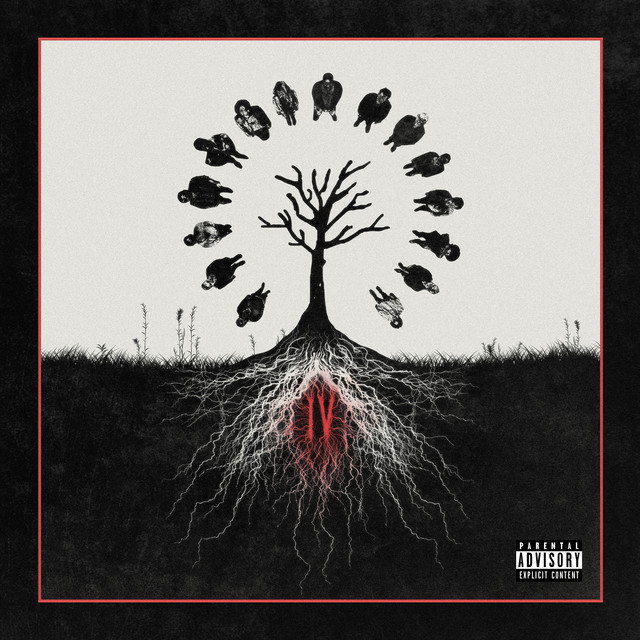 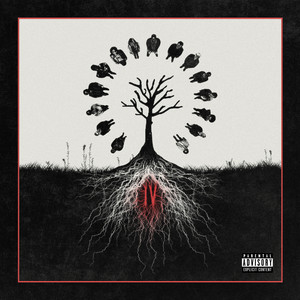 Over the Rainbow Lyrics

Nothing and no-one protecting me
One million mirrors reflecting me
All over the sky, but where am I?
You wouldn't like me when I'm angry

Finna go in
Bitches love 'Ool for the win
Tattoo my body, that's ink on my skin (That's ink on my)
This shit was a hobby but look how it went
All these niggas that doubted tryna be my friend (Tryna be my what?)
All these bitches is bout it, trying to have my kin (Tryna have my what?)
They be screaming and shouting when I'm walking in
Getting paid for my talent, you be clocking in (Yeah you be what?)
Repent for my sins
Been to the college and been to the pen
That mean I got knowledge and step in the den
Lil Rozay through my wallet pockets running thin
Now I'm feelin' all brolic 'cause I get it in (Bitch)
Not an alcoholic but I'm off the gin (Bitch)
Feeling like I'm Sonic running to the money (Bitch)
Counting up these hundreds blowing like the wind (Bitch)

Fuck what they talking, uh
Dive in the pussy like dolphins, uh
I am the one she be stalking (Uh)
I do the most, leaky like faucets, hmm (Yeah)
I wanna tango (Tango)
And ride on a horse like I'm Django (Django)
When I get high I'm like rainbow
Twist my lil' ankle
Fuck on a strange hoe (Huh)

Over the Rainbow Meanings

Post your thoughts on the meaning of "Over the Rainbow".

What Does Over the Rainbow Mean?