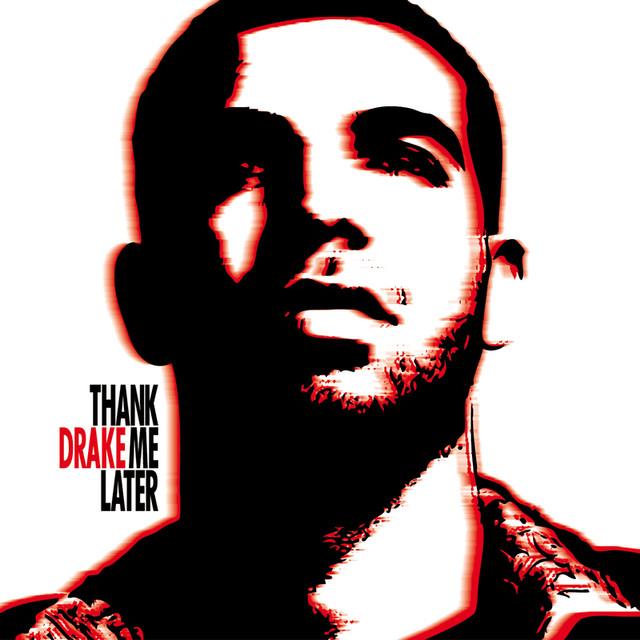 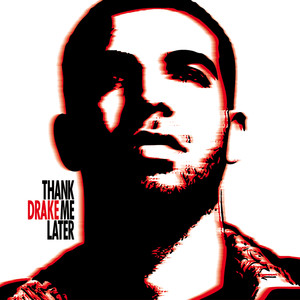 The Resistance Lyrics Meanings
by Drake 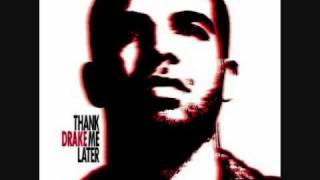 Yesterday when we were getting high
You were invited
You woulda liked it
I, I, I know you all too well
I said that we could kiss the past goodbye
But you weren't excited
There's no way to fight it
You can stay but shawty here I go

Uh, should I spend a weekend in Vegas?
I'm living inside a moment, not taking pictures to save it
I mean, how could I forget? My memory's never faded
I can't relate to these haters, my enemies never made it
I am
Still here with who I started with
The game needed life, I put my heart in it
I blew myself up, I'm on some martyr shit
Carry the weight for my city like a cargo ship, uh
I'm 23 with a money tree
Growing more too, I just planted a hundred seeds
It's ironic 'cause my mother was a florist
And that's how she met my pops
And now my garden is enormous
"It's happening, Penny Lane, just like you said!"
I avoided the coke game and went with Sprite instead
Uh huh, that's word to the millions that they puttin' up
I'm trying to do better than good enough

Uh
Am I wrong for making light of my situation? Clap on?
When 40 got some shit for me to snap on, now that I'm on
I don't really want to worry about getting back on
I'm just trying to stay on, get my fucking buffet on
I heard they just moved my grandmother to a nursing home
And I be acting like I don't know how to work a phone
But hit "redial", you'll see that I just called
Some chick I met at the mall that I barely know at all and
Plus this woman that I messed with unprotected
Texted saying she wished she would have kept it
The one that I'm laying next to just looked over and read it
Man, I couldn't tell you where the fuck my head is
I'm holding on by a thread
It's like I'm high right now, the guy right now
And you could tell by looking in my eyes right now
That nothing really comes as a surprise right now
'Cause we just having the time of our lives right now

Uh
I live by some advice this girl Lissa told me
The other day Lissa told me that she missed the old me
Which made me question when I went missing
And when I started treating my friends different
Maybe it was the fast paced switch up
Or the two guns in my face during the stick up
Maybe 'cause a girl I thought I trusted
Was who set the whole shit up
But in fact I haven't seen them since they locked Big Rich up
I know
But same time I'm quick to forget
I'm 'bout to roll me up a blunt with my list of regrets
Burn it all, burn it all, I'm starting it fresh
'Cause half the time I got it right I probably guessed
Did I just trade free time for camera time?
Will I blow all of this money baby, hammer time?
Yeah, I just need some closure
Ain't no turning back for me, I'm in it 'til it's over

Post your thoughts on the meaning of "The Resistance".

What Does The Resistance Mean?