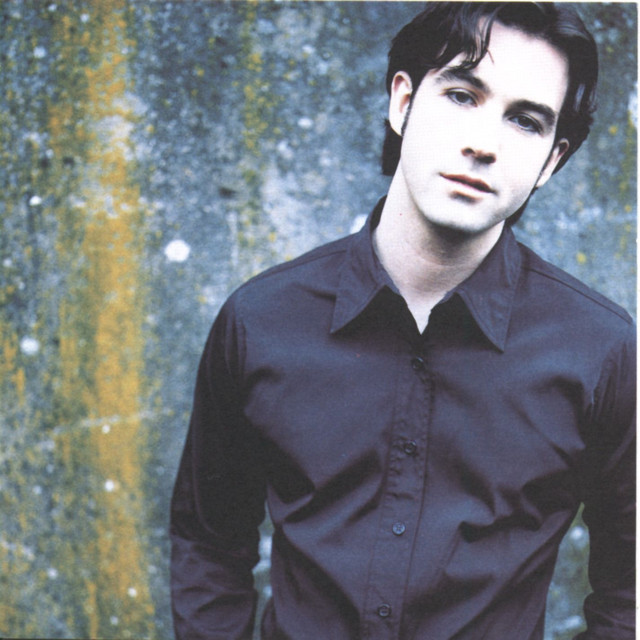 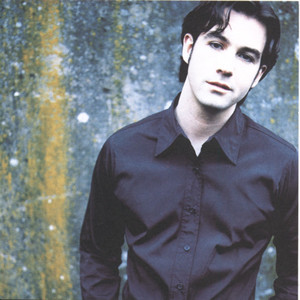 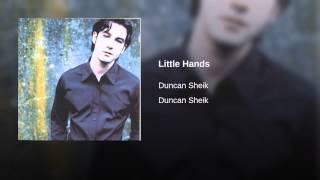 (she says:) How long 'til you understand
The last thing that I need is another man
Didn't you promise to give it a rest
Right now I need a lover
Like a hole, like a hole in the head

Oh well, can't blame a guy for tryin'
And I'm smiling even though I'm dying
To know the love she says will never be

Little hands, open smile
I'm glad we got to talk for a while
I feel O.K. yeah I'm feeling better
I'll let it go but I'll never say never
It's O.K. yeah, it's O.K.

She's just come out of a relationship, or series of relationships. He and she flirt on the phone. They go out together. He's wanted her for a very long time; he lusts for her. Sadly, he isn't her type. It's not to be. She's more world-weary (just wants to sleep) and world-wary. She warns him: "Those things you are thinking are a big mistake." He's kind, naive, but not immune to lust. He obtusely mimics the line he's heard: "Can't blame a guy for trying." She is indifferent to being invited home with him. She only wants to sleep and "needs a lover like a hole in the head." And he craves her. But he can't have her. She assures him he's a friend (...yeah). But he won't give up on the love she says will never be. A beautifully sad song, that evokes the siren who men crave, the type men lust for and can be destroyed by. She is rarely loved by the men who want her. She is tired of the men who use her up. Possibly, his kindness and naïveté save him, even while the rejection pains him. He doesn't get to play the using game--that game which he's unwittingly trying to play.

What Does Little Hands Mean?