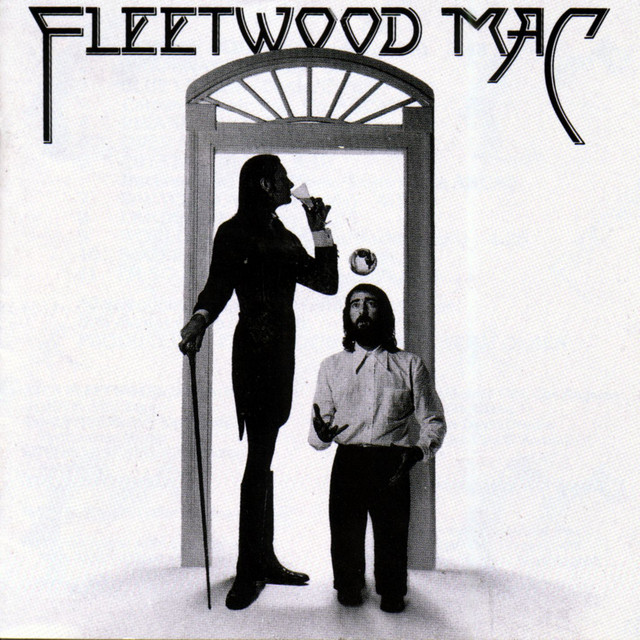 I took my love, I took it down
Climbed a mountain and I turned around
And I saw my reflection in the snow covered hills
'Til the landslide brought me down

Oh, mirror in the sky, what is love?
Can the child within my heart rise above?
Can I sail through the changin' ocean tides?
Can I handle the seasons of my life?
Mmm

Well, I've been 'fraid of changin'
'Cause I've built my life around you
But time makes you bolder
Even children get older
And I'm gettin' older, too

Stevie Nicks has already shared the story behind this song. She basically said that she was in Aspen and was left alone when Lindsey went to record and was in a moment of doubt, whether to continue with music or not because they were doing so much and winning so little and nobody liked what they did, so she was wondering if it was all worth it... she ended up deciding on a YES. I think at the time the song was for music itself. A sort of grieving music with the thoughts that she had about leaving music. But most people take it and get emotional because it's about leaving something or someone behind.

What Does Landslide Mean?