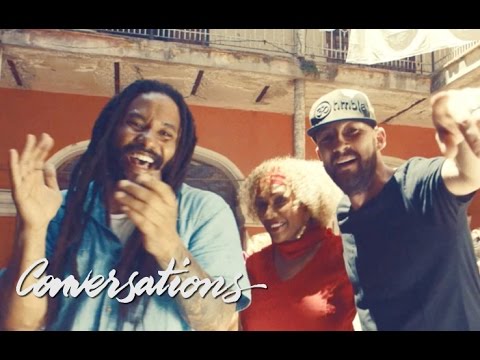 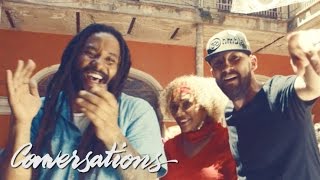 Simmer Down (Control Your Temper) Lyrics

You're moving too hot
Cool down, cool down

I remember time and time again
You never need a listen, never want comprehend
Sending out the wrong vibes, wrong message you ah send
Now you gonna end up on the receiving end
Find yourself from the crossroad and now you ah confused
Betta find some betta ways you need to improve
Calm down your temper, down di over proof
Let go from the bitterness and change your attitude

Ya, yuh hear mi now, let me tell yuh something now
Can't tell me, tell you simmer, simmer down and cut it sweet
Calm down just for a moment, take a breath you affi breathe
Society get the best of, you mixed up with creed
Fighting for what you want and what you need
Long time in the barrel a make the most sound
So many try to follow and end up on the ground
You moving in circles like a merry-go-round
Now you are reaching for a straw when you find out that you drown

Simmer Down (Control Your Temper) Meanings

Post your thoughts on the meaning of "Simmer Down (Control Your Temper)".

What Does Simmer Down (Control Your Temper) Mean?

Goodbye
by Who Is Fancy

The Nomad
by Iron Maiden

Disloyal Order of Water Buffaloes
by Fall Out Boy