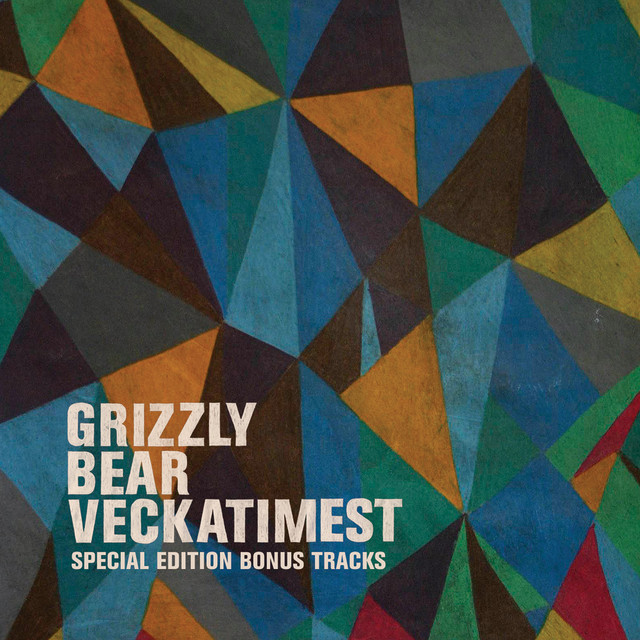 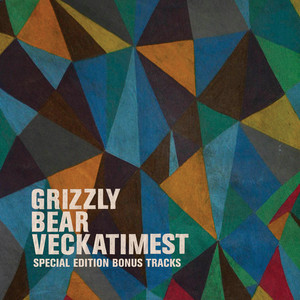 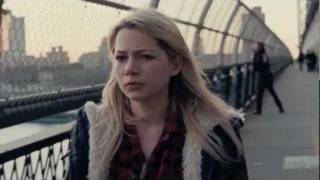 Work out another rift,
Something is muffled, another juggle

I'm afraid this is
Ten detected, nine in a wreck and

Something about this might
Take all evening, I'll just be cleaning

To me, Foreground is about being unsatisfied with the life you have created and only being able to see/focus on what's right in front of you, because it's the only thing keeping you alive. In the first two lines, it talks about taking on another shift, palms in the middle, and to me, that means the narrator has to take on another shift just to keep himself afloat. When he says "Something is muffled, another juggle," to me that means that his own ideas and plans he had for his future are muffled because he is suppressing them, and now he has to juggle all these things like work or relationships to stay alive. In "Pattern evolving, motion insolvent" that is just yet another example that he's curated his life with a seemingly monotonous pattern, and the "motion is insolvent". His whole life has become the foreground. The part that is closest to him, his view is limited and he can only see the negative patterns of the world because he has made his view so small, hence, Foreground.

What Does Foreground Mean?

Arlington
by The Wailin' Jennys

Wake Me Up
by Avicii

Night Changes
by One Direction