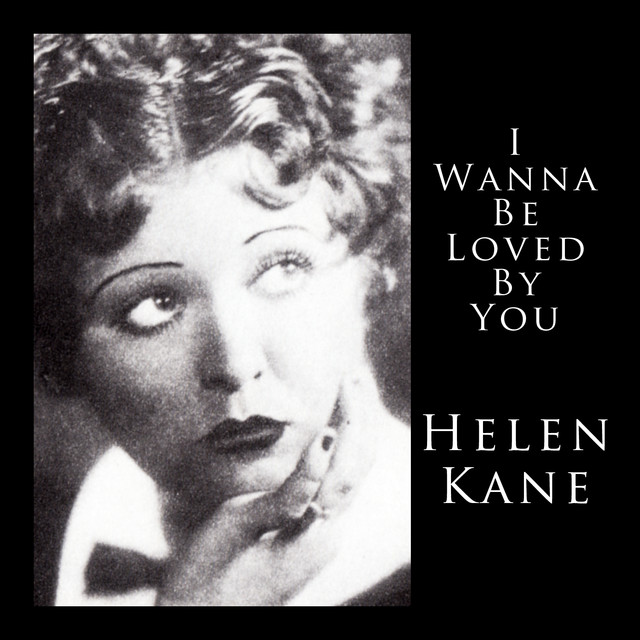 You talk of sweeties, bashful sweeties,
I got one of those,
Oh, he's handsome as can be,
But he worries me;
He goes to college and gathers knowledge,
Hooh! What that boy knows!
He's up in his Latin and Greek,
But in his sheikin', he's weak!

Cause when I want some lovin',
And I gotta have some lovin',
He says, "Please! Stop it, please!"
He's so unusual!

I know lots of boys who would be crazy over me,
If they only had this fellow's opportunity.
You know, I would let him pet me,
But the darn fool, he doesn't let me!
Oh, he's so unusual that he drives me wild!

When we're in the moonlight,
He says, "I don't like the moonlight.
Aw, let's not talk in the dark."
Huh, he's so unusual!

And when we're riding in a taxi,
He converses with the chauffeur,
Oh, why don't he talk to me?
Oh, he's so different!

Others would be tickled pink to bop-op-a-dop-e-dop!
He don't even know what bop-op-op-a-dop's about!
He says love is hokum,
Oh, I'd like to choke, choke, choke him!
Cause he's so unusual that he drives me wild!

You might as well be by yourself as in his company,
When we're out together, I'm as lonesome as can be.

But still I'm mad about him,
And I just can't live without him,
Cause he's so unusual that he drives me bop-bop-a-dop-bop!

Post your thoughts on the meaning of "He's So Unusual".

What Does He's So Unusual Mean?

ATWA
by System of a Down

Swan Song
by Set It Off

Dance Monkey
by Tones and I