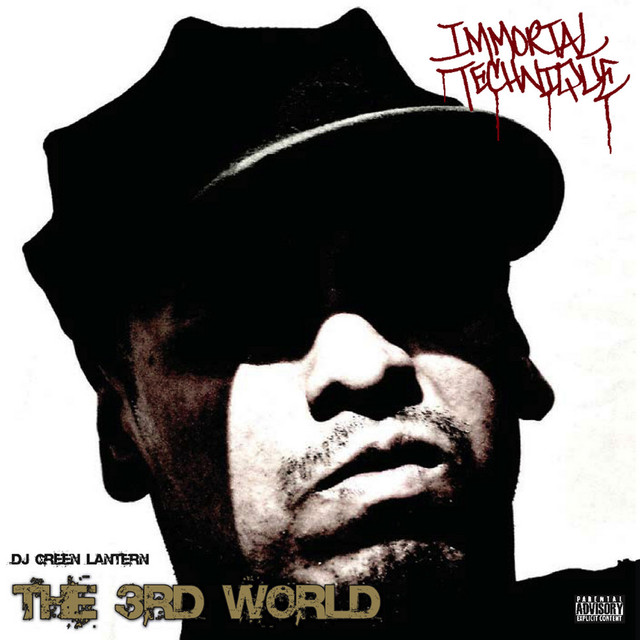 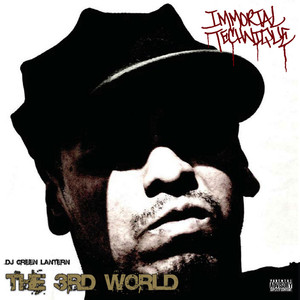 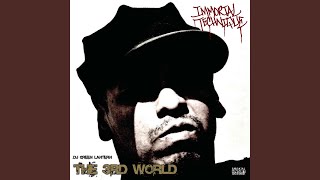 This is for all those who have been labeled extremists
Maniacs, terrorists, shit
Welcome to the third world

Invasion, a ramp of monetary inflation
That brought us all to the footsteps of this nation
Peruvians, Haitians, Ecuadorians
Nicaraguans, Colombians, Salvadorians

They call us terrorists after they ruined our countries
Funding right wing, paramilitary monkeys
Torture the populaces, then blame the communists
Your lies are too obvious, propaganda monotonous
And that's not socialist mythology
This is urban warfare, to the streets of your psychology
So I'm like the legs of a paraplegic really
'Cuz I'm still part of you, even if you can't feel me.

You can never debate me, the M4's at your baby
Like troops and gats in Iraq do daily
So you can marginalize the way you portray me
But don't get Hollywood and try to play me
We could shoot it out in a dinner, like juice in the 80's
New jack city, classic crack mack villian
Shouting BET mount black on the Rap City

You got a contract to kill me, motherfucker that's fine
'Cuz there's a contract to kill your family when I die
So when your car explodes, don't be surprised
Soldier, I'm like marine core C4, even blow this spot with the beat rocking at 3,4
Canvas the flow, like the ghost of Michaelangelo
This is the anthem, Immortal Technique and Green lantern
Don't say shit bitch, you don't want the che che to come and fft
You know what I sick with, lyrical tuberculosis
Cocaine overdoses, blood come out your noses
That's when death approaches
March to my death, smiling
Laugh at the M's viling
There's no escape from this political asylum

Revolutionaries don't fear execution
Cuz the death of my (? )is a good constitution
It's just the beginning of spiritual evolution
God will reincarnate me as revolution

You can't take out a revolution
You can't kill an idea
Fuck, is you stupid?
You kill that man
He becomes immortal

Post your thoughts on the meaning of "Death March Intro".

What Does Death March Intro Mean?