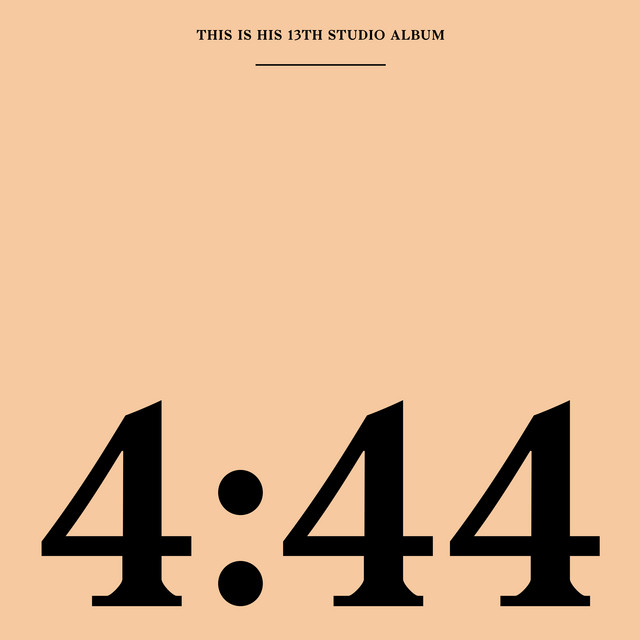 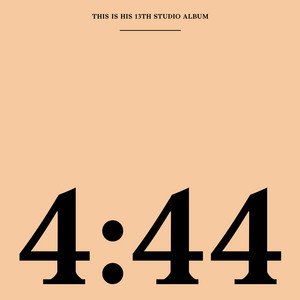 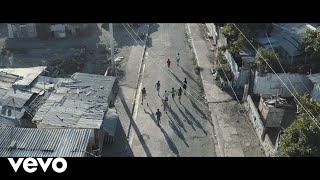 Shawn was on that gospel shit
I was on the total fuckin' opposite
Shit, stuff a million dollars in the sock drawer
That's a war chest in case you need your chest knocked off
Y'all be talkin' crazy under them IG pictures
So when you get to Hell you tell 'em Blanco sent you
I can't take no threats, I got a set of twins
Those were just the words you'll never hear again
For the final time, you don't believe these fools
I've never seen a worker rock so many jewels
I've never seen the runner with so many cars
Y'all couldn't stop me, you're not as tough as you say you are
My advice is just don't be too nice to niggas
Just set the price so niggas'll live your live, my nigga
Once upon a time in the projects
Shawn was in flight mode, I bought a Pyrex
I was in fight mode and now it's, "Fuck me, mijo"
I was movin' them kilos, help you move your peoples
Sometimes you need your ego, gotta remind these fools
Who they effin' with, and we got FN's too
Before we had A&R's, we had AR's too
We the only ones really movin' like y'all say y'all do
We still movin' like y'all niggas say y'all did
Emory passed you niggas and he did a bid
Ty-Ty jumped over niggas and he's like 5'6"
Got the heart of a giant, don't you ever forget
Don't you never forget, Jigga got this shit poppin'
I pulled out the pot when we was outta options

Put that drum in your ear, don't get Srem'd
I'll Bobby Shmurda anybody you heard of
Niggas could not be further, I fathered your style
Birth of a Nation, Nat Turner style
Uh, y'all make me turn up all this talkin' down
Uh, niggas is skippin' leg day just to run they mouth
I be skippin' leg day, I still run the world
I pressed ahead of your team with one finger curled
I'll line you all up with one finger wave
Make niggas weave, niggas is out here fake
Laced front to the back, don't front
Y'all gonna make me wig, I'ma give y'all what you want

What Does Bam Mean?