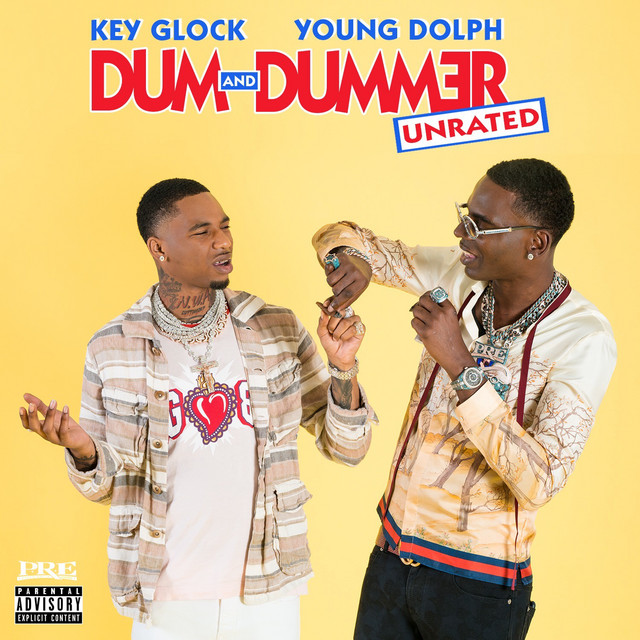 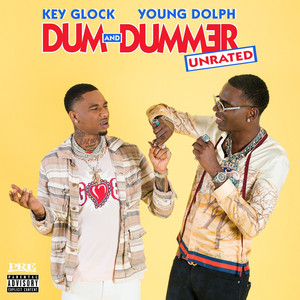 Back At It Lyrics Meanings
by Key Glock 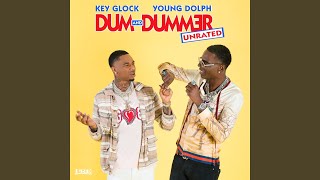 Back At It Lyrics

This money got me in a trance, I'm goin' in, pockets full of Benjamins
Everybody watchin' him, he ballin' again, damn, Glock 'bove the rim
Better put that shit on film (uh), bitch, I got skills, young nigga flexin', no gym
Don't give a fuck how you feel, you know what it is, uh, (uh, nigga)

Yuh (yeah), everybody cut-throat (cut-throat, yeah)
Everybody on go mode (everybody), whole gang on go-go (go, gang)
Got aim like Rambo (yeah, bow), yo, big Ks, they jumbo (big ol' K)
Them thangs hold hunchos (yeah, woo, pow, pow, pow, pow), yuh
Back at it again (I'm back) uh, my new bitch a ten and she ain't got no friends (my new bitch)
But she pop her lil' pills (pop) and I crack all these seals so I cannot trip (yeah)
Codeine what I sipped up, ain't shit changed, still keep that thang right here
Up on my hip, I just beat a case, I got caught ridin' 'round
With them thangs in my whip (my whip), uh, nigga, I was sticked up (sticked up, yeah)
Plenty sticks, yup (yeah), they legit, but, uh (legit)
You know how twelve act (how) when they see us, damn

Man, fuck them dirty bitch (fucked up shit)
Uh, yeah, fuck twelve, uh, yeah
Fuck jail, hold it down, never tell
If you can, make that bail
Pockets swell, God damn
I been gettin' it, can't you tell?
Hell yeah, I'm a playa, still ain't been to Himalayas
Yeah, bitch, I'm from South Memphis, all we know is drugs and killin'
I forgot to mention pimpin', thank God I came out them trenches
Yeah, it's one hell of a feelin' when you turn pennies to millions (pennies to millions)

Back At It Meanings

Post your thoughts on the meaning of "Back At It".

What Does Back At It Mean?