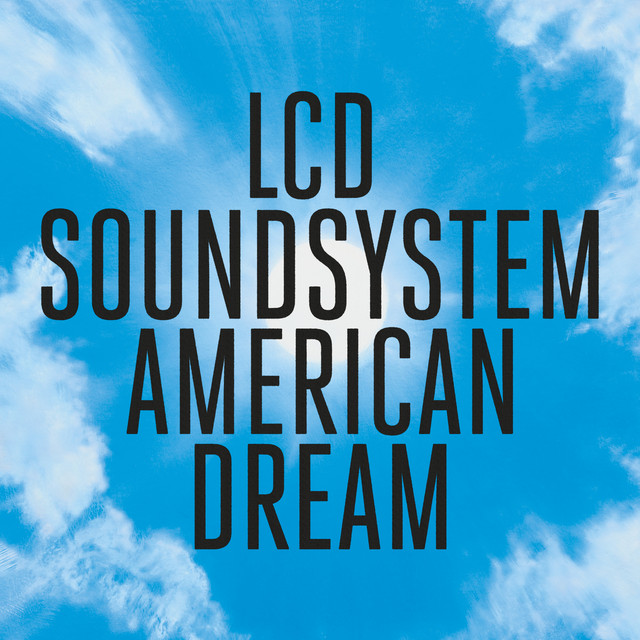 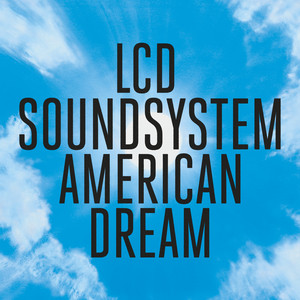 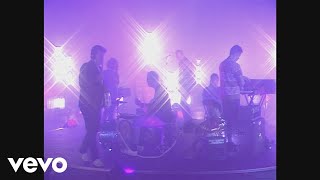 Oh is everybody feeling the same stuff?
We're all wild
Except for you
And you know who you are
This is a love song

And oh, I'm offering you a chance to get even
But oh, you know very well the dialect of negation
Sure enemies haunt you with spit and derision
But friends are the ones who can put you in an exile
But that's not right

And what's it you do again?
Oh I'm a reminder
The hobbled veteran of the disk shop inquisition
Set to parry the cocksure of men's sick filth
With my own late era middle-aged ramblings
Every lover favors the same things
It's all "touch me, touch me, touch me, touch me tonight"
We maybe realize what it is we need before we die

It's gonna have to be good enough, I can't do this anymore, my brain won't work

What Does Tonite Mean?

No Regrets
by Robbie Williams

Cowboys and Angels
by George Michael