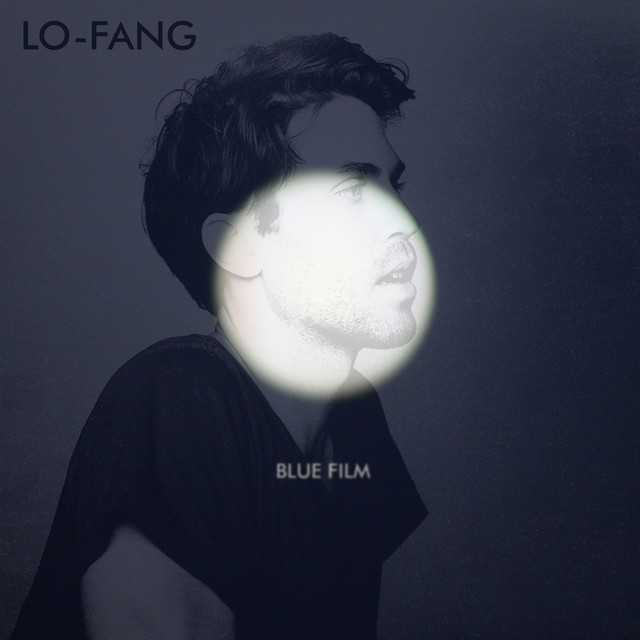 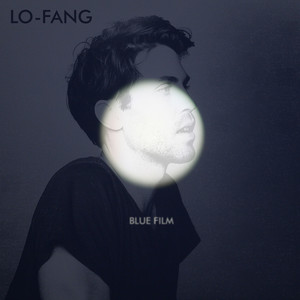 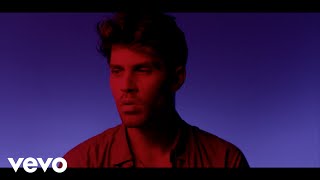 Even when you won't believe me
Try to make it easy, easy

Even when you won't believe me
Try to make it easy, easy

In my mind this is a discussion between 2 people. A person(him) in love with a troubled individual (her).( someone who has been hurt in past and now scared of relationships) . Verse 1: He is telling her to look and see that he is trying to help them and will stay with her, even through difficult things. And that he understands and is helping her and caring for her. Verse 2: She responds to him saying its difficult and she is struggling to give him enough of themself. she cant give the love( in bedroom) that he might desire and thus he is stuck with watching Blue films until she will be ready one day. she feels incompetent and like he deserves more, thus feeling the need to compromise she tries to give it a shot leaving the pink komono on the floor Within reach for when she chickens out to grab it quickly and tell him it was a mistake and she is not ready and that he should continue watching the film. 3: Even though she wont believe that he really loves her, he asks her to try and be easier to handle. Chorus: Im looking at this from a positive way and im about 100% sure a different interpretation was meant,I'd like to think that: They never loved as much as this before they met each other. Even during previous passionate relationships. They never had love this amazing. 4: She has distrust. From the past relationships and/ or his' weaknesses. Perhaps one of the issues is that she thinks all he want is lustful things and is feeling distrust over whether he will only hit and run. However he is trying to reassure her that it isnt true and that he will stick with her and will use patience and help her through the distrust. 5: She is feeling like he is saying she is damaged. Perhaps a misunderstanding. Either way she was hurt by that statement and tries to let him know, she cant change who she is or why she is like that. he should just deal with it and accept it or just move on already.

What Does When We're Fire Mean?

Khalid Explains How Everything Is 'Better' When You’re In Love

Drinking From The Bottle
by Calvin Harris, Tinie Tempah

By and Down
by A Perfect Circle

Born to Be My Baby
by Bon Jovi