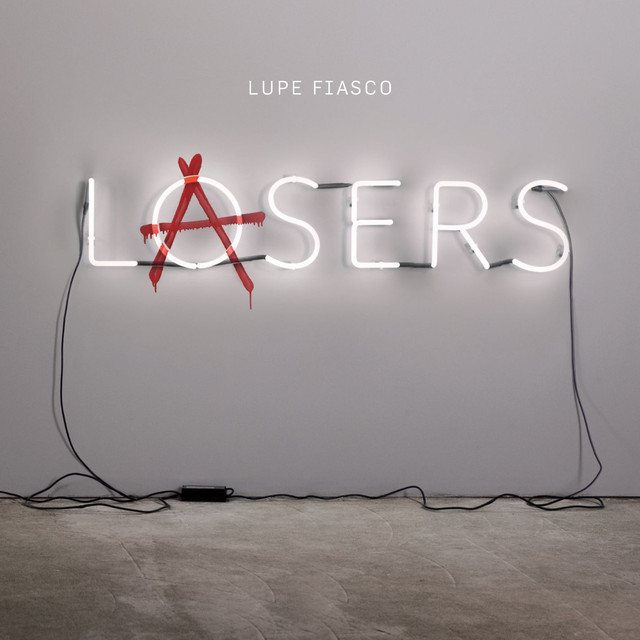 If your feeling good
Let me hear you say alright, alright?
Ann what up?
Alright
Pooh bear!
I'm feeling good so I'mma say it myself
Alright? alright
Claudia
Alright
So how you gon' do this one

Uh
This one goes out to the baby girls
In a rush growing up in this crazy world
Yeah your brother on the road and he never home
I know you feeling kinda sad now that daddy gone
You can't let it get you down, gotta carry on
We only lose things because it makes us strong
You always had my love, and now you got a song
From the biggest biggest fan that you've ever known
I know you want me, little girls, not for very long
And you ain't gotta have a man if you don't never want
'Cause I'm gonna make sure you got two of everything
That you ever want, every tone, of your very own
Not to make you hard to respect
Just really really really really hard to impress
It's a whole wide world for you to go and get your hands on
Until then, just come and get your dance on now

Uh
This for everybody feeling good
You know who you are, or you misunderstood
Never had money, or you living good
If you from the burbs, if you in the hood
Recognize where we come from
In my day, mane, I did a little somethin' some'
They like "how come you don't rap that?"
'Cause that's a backtrack and I ain't tryna back back
I'm only moving forward homie that's that
Direction, a lot of shoulders lack that
I'm just trying give it to 'em like sat-nav
Now I know I might not make it like a fat rat
That's cool as long as he don't trap crack
Graduate from school, and still let his pants sag
Never catch a case, know how to let his cash stack
Welcome to the map and go anyway tap back now

I know it's like a whole lot going on
Things going right, things going wrong
Maybe baby, I've been waiting for you so long
Know that in this world you're never really on your own
God got a number get him on the phone
He'll never put you places where you don't belong
Put you through the pain, to put you on the throne
And I know that from the bottom of my chromosome
And if they looking at you sideways
You just wave right back, tell 'em hi hater
Mad you ain't hanging with 'em in the driveway
Nah we going to keep it moving to the highway
Strongest putting on, the week is all over like Friday, chilling
Shout out to King David for bringing in the feelin'
And I'mma put the independent women in the building let's go

Post your thoughts on the meaning of "Coming Up".

What Does Coming Up Mean?