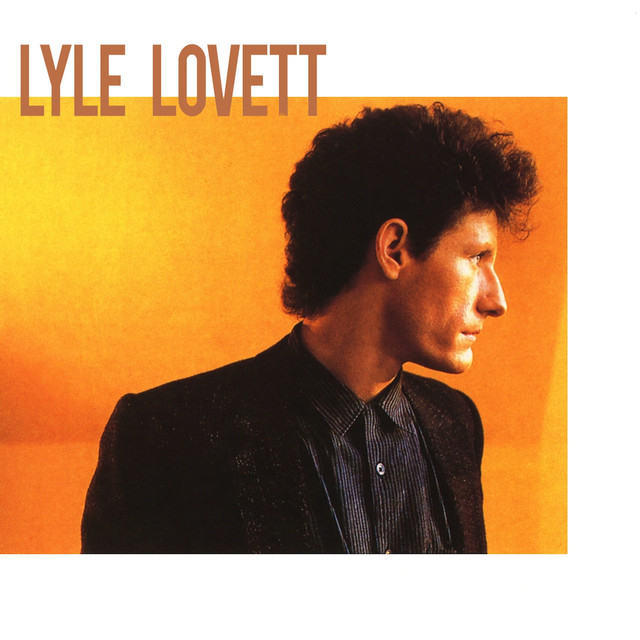 You Can't Resist It Lyrics Meanings
by Lyle Lovett

You Can't Resist It Lyrics

You Can't Resist It Meanings

I first thought this was along the lines of an "older woman seduces willing young man" theme (think of Rod Stewart's "Maggie May") -- but now consider it more likely a song about betrayal. The singer's girlfriend has a fling with another man, and that guy very possibly is a friend of the singer. In the first two verses he chastises his girl directly. In the final verse he seems to take a step further by implying she selected a guy who also should have known better, but she knew he would be too weak (i.e., not smart) to refuse her advance. This is the singer's (male) point of view of course. We don't know if the friend came on to the girlfriend, or vice-versa, or simultaneous kaboom. More verses would have been great to help find out.

What Does You Can't Resist It Mean?

Ready to Fly
by Richard Marx

What It Takes
by Aerosmith

Stay In Ur Lane
by Wiz Khalifa