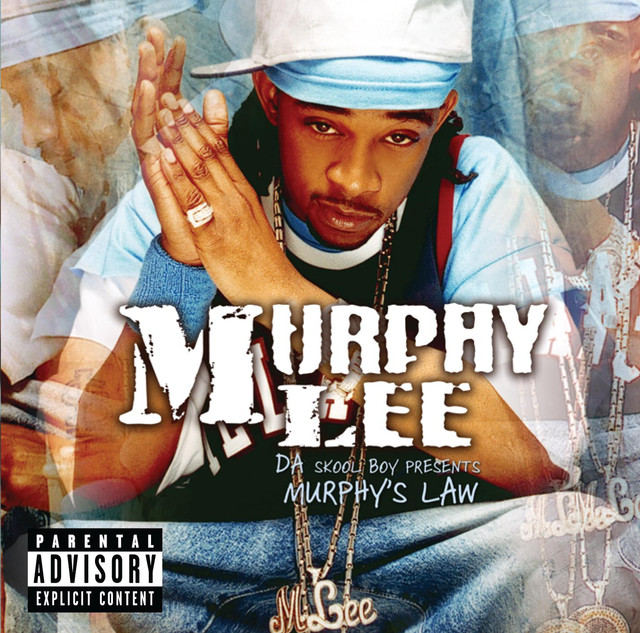 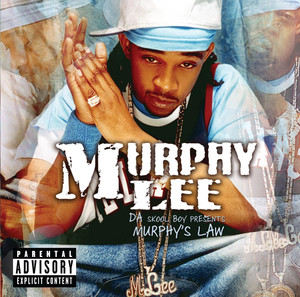 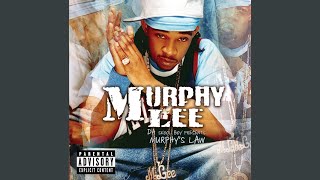 [City Spud]
Yo nigga, this City
Answer the phone next time
You probably gonna call right back but
Alrght, one

(Don't blow it) [Repeat: x2]
And Nelly said there's
Goin' be a party down south

[Chorus: x4]
For the nigga mention my name
I let him know the deal
City nigga, the same nigga
You thought was a lame nigga

[Verse 1: Murphy Lee]
Now Murphy Lee is really ready
Fully prepared and well done
I told you that I'd give you my all if I sell none
Expected to sell plenty
Lotta more than Kenny
Big as "Coming To America" since I came and sent it
They saw he got his own money
"That boy got his own money!"
So please don't try to take nothin' from me
I'm talkin' consequences, all my conses see quince
Will literally take yo face off for the tiniest reason
I'm eas-un, eas-un on down down down down down
Makin' my rounds, I'm like a new Santa in town
Clown, calm down
I got issues like magazines
I'll leave you washed up, cut and cooked like Mama greens
You only cook every once in a while like lima beans
Me, I'm there all the time behind the scenes
Livin' my little dream (Uh-oh!)
Smokin' on Cali green (Uh-oh!)
Me, Mike Veen, federal in tinted limousines dirty

[Verse 2: Murphy Lee]
Come on derrty be for real
I can let you know the deal like a salesman
I could get you out of these bars like a jail bail man
But nah, I'm a rapper I'ma put you in bars
Judge Murphy recommend then niggas put em in charge
You practice lookin' hard and you missin' preseason
So when it's game time you on the side chearleadin'
I'll have you breathing in and out like Ali
Haters like Marley, he hot like tamales
I'm the same dirty
That came wit them boys in the Range dirty
And it's strange how we 16 mil in they change dirty
Exchange the Range for the six fo' that sit low
Haters sick though, mad 'cause they didn't like us from the get-go
I tip-toe through beats, complete style unique
16's in the hallway, probably take you a week
I critique my lifestyle, I change my game 'cause of fame
It's a shame to see results in you mentioning in my name

[Verse 3: Murphy Lee]
Many many many many
Many mention Murphy Lee name like I'm a reference
I'ma make yo ass S.A.T. is you try to test me
I hang where the best be, never been on jet skis
Been to D.C. and LA like Tyrone Nesby
Though, most definitely I'm worldwide like Pepsi
And I take care of my whole household like Jeffrey
So why you haters wish to mention my name, man?
Can't understand I'm just doin' my thing
Yo I change for nay-nada nudda mothersucker
I'll sell music instead of drugs, fans instead of cluckers
Ya dig? I'm original like a black man wit a gig
And not eatin' pig is why I had to split ya wig
But they might, and he might
You know they watchin' the person who watchin' the person
Jockin' my Johnny Cochran you cornball
All of em stick like a corn dog
48 bars I'm on why'all, I warned why'all

Post your thoughts on the meaning of "Don't Blow It".

What Does Don't Blow It Mean?