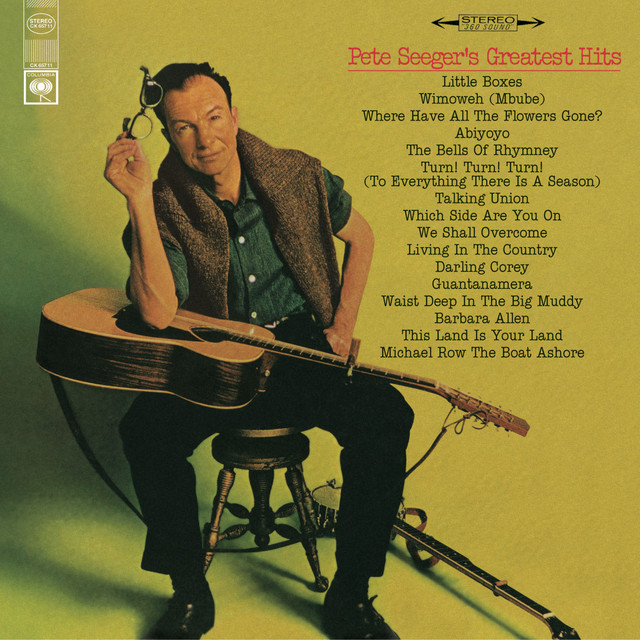 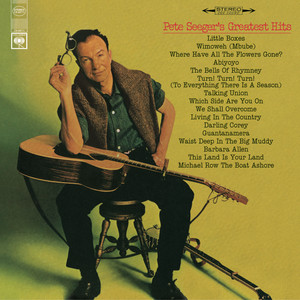 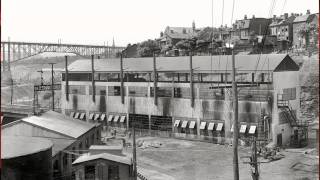 Now, if you want higher wages let me tell you what to do
You got to talk to the workers in the shop with you.
You got to build you a union, got to make it strong,
But if you all stick together, boys, it won't be long.
You get shorter hours, better working conditions,
Vacations with pay. Take your kids to the seashore.

It ain't quite this simple, so I better explain
Just why you got to ride on the union train.
'Cause if you wait for the boss to raise your pay,
We'll all be a-waitin' 'til Judgment Day.
We'll all be buried, gone to heaven,
St. Peter'll be the straw boss then.

Now you know you're underpaid but the boss says you ain't;
He speeds up the work 'til you're 'bout to faint.
You may be down and out, but you ain't beaten,
You can pass out a leaflet and call a meetin'.
Talk it over, speak your mind,
Decide to do somethin' about it.

Course, the boss may persuade some poor damn fool
To go to your meetin' and act like a stool.
But you can always tell a stool, though, that's a fact,
He's got a yaller streak a-runnin' down his back.
He doesn't have to stool, he'll always get along
On what he takes out of blind men's cups.

You got a union now, and you're sittin' pretty,
Put some of the boys on the steering committee.
The boss won't listen when one guy squawks,
But he's got to listen when the union talks.
He'd better, be mighty lonely
Everybody decide to walk out on him.

Suppose they're working you so hard it's just outrageous
And they're paying you all starvation wages.
You go to the boss and the boss would yell,
"Before I raise your pay I'd see you all in hell."
Well, he's puffing a big seegar, feeling mighty slick
'Cause he thinks he's got your union licked.
Well, he looks out the window and what does he see
But a thousand pickets, and they all agree:
He's a bastard, unfair, slavedriver,
Bet he beats his wife!

Now, boys, you've come to the hardest time.
The boss will try to bust your picket line.
He'll call out the police, the National Guard,
They'll tell you it's a crime to have a union card.
They'll raid your meetin', they'll hit you on the head,
They'll call every one of you a goddam red,
Unpatriotic, Japanese spies, sabotaging national defense!

Post your thoughts on the meaning of "Talking Union".

What Does Talking Union Mean?