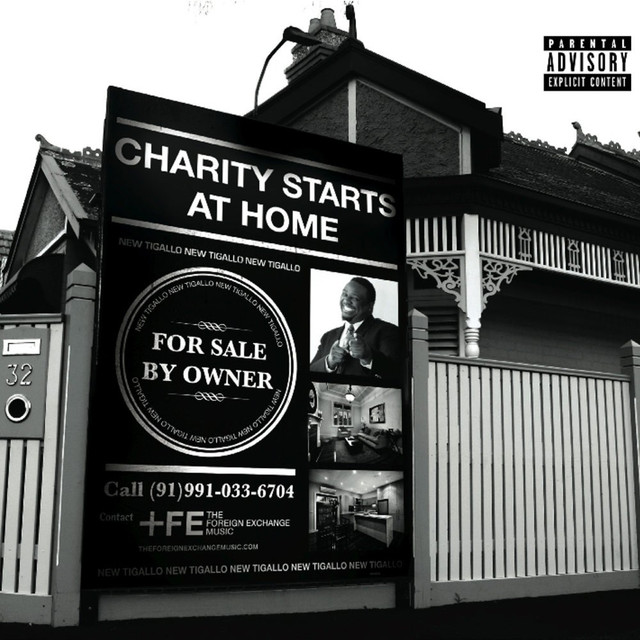 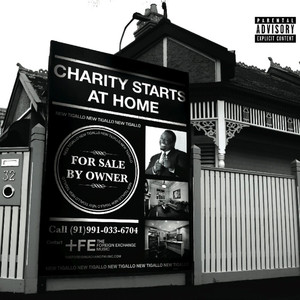 We Go Off Lyrics Meanings
by Phonte
ft. Pharoahe Monch 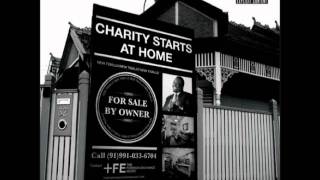 We Go Off Lyrics

Niggas looking like fools punching out of their weight class
Looking like food under pressure they break-fast
It's looking like school and I'm the invincible principal
Joe Clark and you niggas sign in get a late pass
Yeah nigga, I go boss, cuz once the buzzer go off
Don't nobody give a fuck what you ranked as
It's only wins and losses, Benz and Porsches
So pardon if I offend any friends or sources
That never seen the hunger, no meager portions
Starvation, bar none like Klondike
They saying Phonte's the incarnation of verbal murder
Pin it on me like prom night nigga
Cuz I go off, yeah I go off
Negro spiritual rap, slave to the rhythm looking like I might go North
Cuz I go off, yeah I go--

Pharoahe the god strike the mic hard like Ty Cobb with a bat
Physicist the antithesis of Steve Jobs when he raps, mack
Sick gonorrhea clap! Onomatopoeia, smack the shit out you, you have no idea
Send a stranger to rearrange your Range Rover key your Kia
P'll see ya via satellite with money longer than Nia's
Fuck chivalry I will end a chick's career
And return to forever, I am Chick Corea
At O'Hare Air with surface to air missiles for your lair
(Missile sounds)-- What you will hear before I send you to visit Aaliyah
Proceed with caution, he strikes with force and of course
You need to borrow some sorcery with a cross to bear
And a culture enforcing the nuclear laws of North Korea
So awesome, when we morphing
Pharoahe, Tigallo
We go off, we throw off and
Yes yes y'all

We Go Off Meanings

Post your thoughts on the meaning of "We Go Off".

What Does We Go Off Mean?