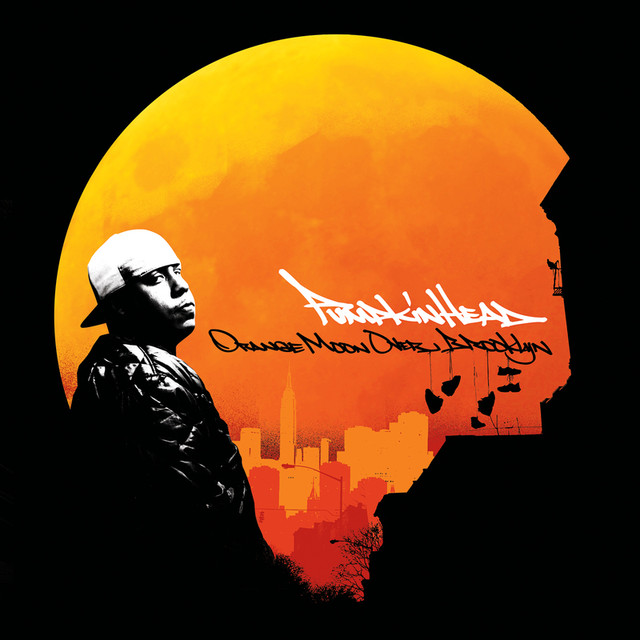 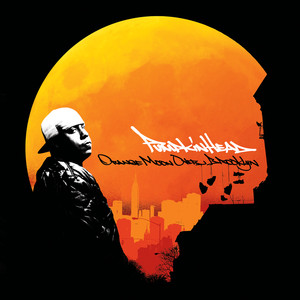 Rock On Lyrics Meanings
by Pumpkinhead 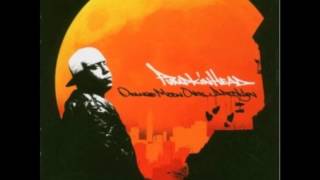 [Pumpkinhead]
Welcome aboard the Underground Railroad, I'm your captain
I'm gonna explain the reason why I keep on rappin
Why I keep on movin, doin shows in Manhattan
Knowin in my heart, that I'll probably never go platinum
See it's for the love, music is in my protoplasm
I can only wish but I don't have a genie and my name's not Aladdin
Fasten your seatbelts, we're takin off soon
I'm gonna rock rock on, on a rocket to the moon
Start a label up there, sign an alien rappin clique
Sell a million units, and get paid in amethyst
Cause on this planet, reality doesn't exist
You'd rather sell souls than to sign some real shit
But I refuse to put it in park so I'm shiftin the gears
Even though time flies, I'm 28 in years
That's about 10 thousand and 2200 months
Spittin heat for ten years and haven't been signed once
How I'm 'sposed to blow up, when independent labels front
Don't pay up, don't promote, your record label sucks
You got MC's out there that deserve to get put on
So for them, I'm gonna rock rock rock on

[Pumpkinhead]
At first, I wanted to paint, so I went to art school
Then I saw heads rappin, bangin on tables in the lunchroom
In a cypher, they were playin some hot beats
And these heads rappin was C-Rayz Walz and Mobb Deep
Yeah - I went to school with them dudes
And they dropped out, and eventually I did too
I formed a crew with a group named Doom, they call 'em Hydra now
And they even sound liver now
So me and Blitzkrieg, now we got Park Slope on lock
That's when I battled, this Puerto Rican cat named Block
And we battled, he beat me, I was impressed with his flow
He saw potential, so we broke bread and smoked 'dro
This ain't fake, trust me this is a real tale
Block had a group called Zooty Zoo and introduced me to Will Tell
We did a track with Medaphoar and shit clicked rapidly
Then Block said let's form the Brooklyn Academy
So we did, kids flipped, they loved our songs
We were like Pink Floyd, Run-D.M.C. and Cheech & Chong
Then Black Panther Marco Polo came along
So now we gon' rock rock rock rock on

[Pumpkinhead]
I never stop (stop) but I pause for the cause
When I rock (rock) my voice echo through halls
And the block (block) be like P-H, "It's yours!"
I'm so (hot.. hot.. hot)

Post your thoughts on the meaning of "Rock On".

What Does Rock On Mean?