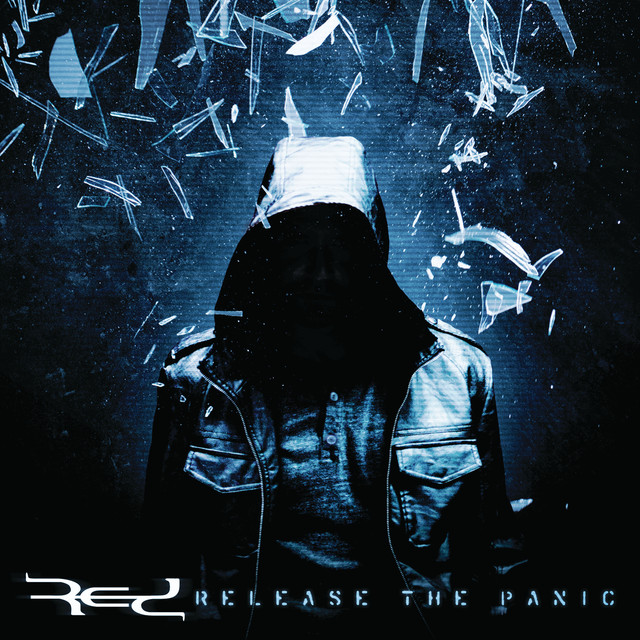 We fight to cover up the scars
From our charade
There's a war between who we are
And who we make-believe
It's over now, we're fallin' but

I'm running to escape the walls
That trap this hurt inside
The door is open, please come save me
I never want to hide behind
The disguise that I've become
That I've become

We all want to be whole. We're all broken in some way, whether it be mistakes from the past or failed relationships, but one thing we all want, is for someone to make us whole. In the song, it shows that he wants to be made whole, but he's scared, hesitant. He won't open up, instead he hides, but one thing keeps him going. He's got something to look forward to because he realizes that his plastered smiles and the restraining of a heart full of lust, hope, can only fool some. He's created his own illusion, and sadly, is starting to believe it himself, but now that someone realizes he's not whole, he's more willing to open up, even though it may be difficult. He doesn't want to be saved, but he needs help. I feel that's what the lyrics are trying to get across. We all want to escape who we are and become even better, whole, even if we need a little help on the way.

What Does Glass House Mean?

Only Ones Who Know
by Arctic Monkeys

If the World Was Ending -
by JP Saxe ft. Julia Michaels