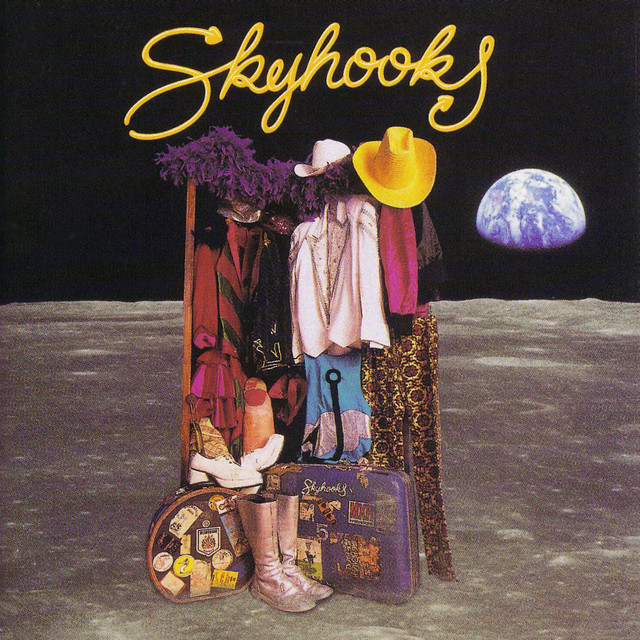 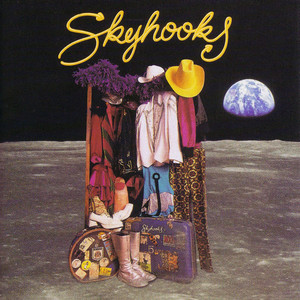 I am guessing this is both a political and environmental song. Certain parts of the song are very easy to interpret correctly. "Building dreams in the city. Kept on going till the hills were bare." Back around this time there was a lot of logging and protests to logging happening, especially around 1982 with the Franklin River in Tasmania. "She was a young girl, she was a hero. Stood on the stage, the people cheered. But the critics cut her down to zero. Because she sang the words that they all feared." I have no idea who this references to, anyone got any ideas? "He was a young man with a dream. To bring freedom to his land. Shared his voice with his brothers. In those Chinese streets he made a stand." Has to be a direct reference to 'Tiananmen Square' protests of 1989 in China.

What Does Tall Timber Mean?

Tyranny of Normality
by Papa Roach

Beneath Your Beautiful
by Labrinth

Would It Matter
by Skillet

I Don't Believe You
by P!nk