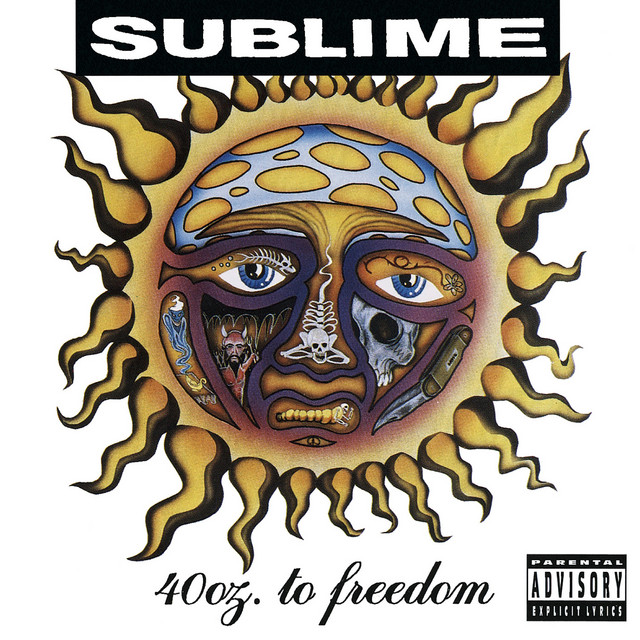 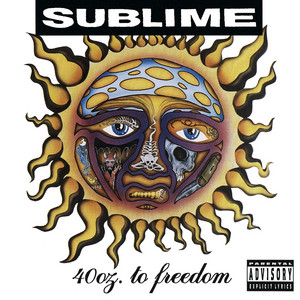 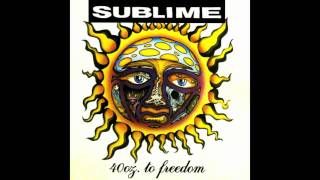 Alright, before we get it started
Before we did 'smoke two joints', that was Jack from the Toys
And that song 'Rivers Of Babylon'
Was written by Be Dowe, F and McNaughton

Alright now, crucial thanks
Out to the Happoldt, Nowell and Wilson families
For their patience and support, we love ya'll
To all the players who made this possible
Thank you very much yeah, the check's in the mail

To Kelly Vargas for steppin' in there, makin' it happen
The LBP, the world famous Juice Bros
The field Marshall Goodman and the man called Floyd I

Thanks out to Bad Religion and the Descendants
George Hurrly and Mike Watt, to all those flops
But only when they ain't hangin' out
To Toby dog, to Louie dog, to Matt dog

James Brown, The BSM, to Miles Davis
The Canda all night rocker
To south side part, and Cathrine, what's up, dude?
And alright, now best wishes out to Eno and Shelly
And their baby on the way

Hey, up to Jimi Hendrix, to beer, the Sonic Lizard, the Rape Man
How about Bob Marley, Bob Dobbs and Bob Forrest
To all those punker sluts, to Eek-A-Mouse
Tom for lettin' us practice and crash, chili part all night

PEN1, Fugazi, Rhino '59, Greek1
The last Puriah's and Naomis' hair
How about the Butthole Surfers and Frank Zappa
Aunt Bea, Big Drill Car, Bert Suzanka
And all the Ziggens' around the world

To Jack, the third, to Julia Parker
Hey, Jeff the King where's my mic stands?
Martini with his 40 oz. in hand, to Jai Dods and his son Christian
I gotta say thank you to Scum, hard as smoke and cheap as wood
To Scumette and The Vandals

How about HR? For 'nuff inspiration, 'nuff respect
Hey Nick Tweek, Joanne and Caroline
Hey ah, I gotta say w'sup to fuckin' Snow
And Bam Bam and all The East Side Stoners

St.Tucko, Sean Stern, the Ken G Easly project
Steve Sepada, and ah, Richard Greco
And everyone down at Bogarts, thanks a million

I gotta say w'sup and thank you to Dave Shae and Greg A
Whom without this wouldn't be possible
Oh yeah, your mom called and said, you guys should take a nap

To Sacramento, BMD and Danny Lovitz out in Arcada
I gotta say thank you to Diet Fade, Imagine Yellow Suns
Everyone out at Band is Dead

Kevin Swinson, Freesia, Cold Duke Train, and Wister
And ah, how could I not thank Mark Mandoo
And the One Live Crew and all the Lakewood posse

Mr. Capoo, and the Antioch posse
Especially the Johnson family, what's up Miss. J?
I gotta say what's up to Dirty Al, Jennifer Henry
And Kelly too out in San Fransisco
Lisa Johnson in Austin, Toronto, Jimmy Carl Black

Ah, Marcado Carebe in Austin
Thanks a lot Lee for gettin' us in out of the heat
Jimmy's in New Orleans, the Hard Backin' Gainsville, Florida
Mark Goodnight for his psycopath

Alright, we stayed at this guy's house
And, ah, when they had that murders back in like '89
A guy and a girl got hacked up in his pad and we stayed there
But ah, ya, know it was great

To Jack Tripper, even though he don't know a goddamn thing about Orlando
To Ingrid in Arcada, Rusty, Bermuda, Pete and Sara
Shannon Boil, to the Space Fish, sorry guys maybe next time
NKOTB in Costa Mesa, The O.K. Hotel in Seattle
To Joel for gettin' us that shit at Waves, we needed that man, thanks bro

We gotta say w'sup to Cory and her best friend Jorji,
The Meat Puppets, Tar Babies, Kate 'n' Frank out at Zed's
Scott down at Ten Ton, every one down there at Deja, thanks

What Does Thanx Mean?