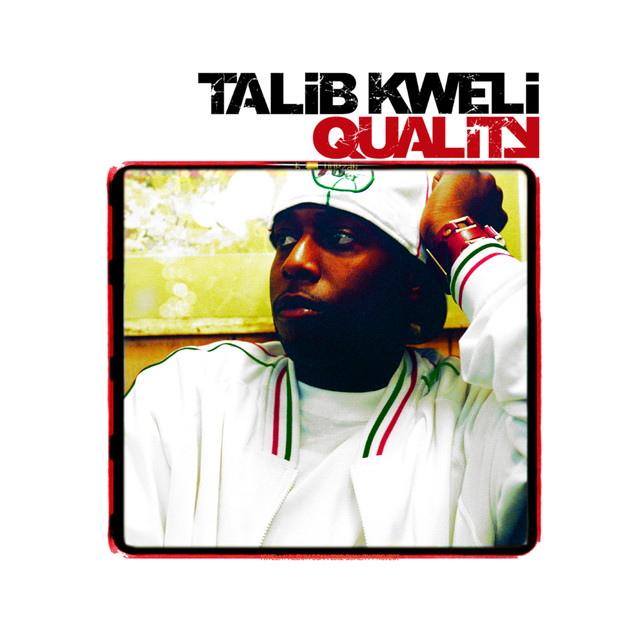 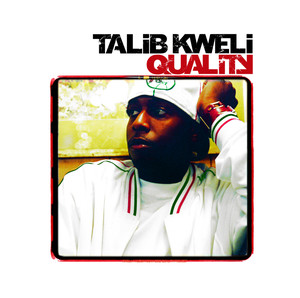 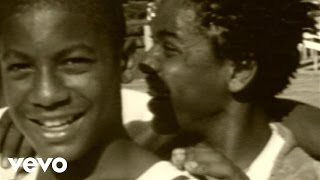 [Talib Kweli]
The proud
Stand tall or don't stand at all, see'mon
Uhh, yeah
Break it down
What we do?

[Chorus]
We survive, it's more than pride
We stay alive, ready to ride

[Intro: Talib Kweli]
One two, one two yo
Alright.. put it down yo
June 21, 2001
Timothy McVeigh is executed
And the country breathe a sigh of relief
Goodness prevails over evil, it seems
Somehow when he's gone, we feel safer
Little do we know

[Verse One]
Today the paper say Timothy McVeigh's in hell
So everything's okay and all must be well
I remember Oklahoma when they put out the blaze
And put Islamic terrorist bombing, on the front page
It's like saying only gays get AIDS, propaganda
Like saying the problem's over when they locked that man up
Wrong! It's just the beginning, the first inning
Battle for America's soul, the devil's winning
The President is Bush, the Vice President's a Dick
So a whole lot of f***in is what we gon' get
They don't want to raise the babies so the election is fixed
That's why we don't be f***in with politics
They bet on that, parents fought and got wet for that
Hosed down, bit by dogs, and got blacks into house arrest for that
It's all good except for that - we still poor
Money, power and respect is what we kill for, for real

[Interlude]
August 4, 2001
A drunken police officer mows down an entire family in Brooklyn
The judge lets him go with no bail
It reminds us, of just how worthless our lives are to the justice system
I struggle, to explain the situation to my son, it's hard

[Verse Two]
N****z with knowledge is more dangerous than than n****z with guns
They make the guns easy to get and try to keep n****z dumb
Target the gangs and graffiti with the Prop 21
I already know the deal but what the f*** do I tell my son?
I want him livin right, livin good, respect the rules
He's five years old and he still thinkin cops is cool
How do I break the news that when he gets some size
He'll be perceived as a threat or see the fear in they eyes
It's in they job description to terminate the threat
So 41 shots to the body is what he can expect
The precedent is set, don't matter if he follow the law
I know I'll give my son pride and make him swallow it all (damn!)
F*** the pigs! I think the pigs killed Big and 'Pac too
If they didn't they know who did, they got to!
Who they serve and protect, n**** not you
Cops shot off of ten G's but they got glocks too
Let you protect yourself, or better yet respect yourself
Straight into the hospital is where you gotta check yourself
They be gettin tips from snitches and rival crews
Doin them favors so they workin for the drug dealers too
Just business enforcers with hate in they holsters
Shoot you in the back, won't face you like a soldier
Kurt Loder asked me what I say to a dead cop's wife
Cops kill my people everyday, that's life

[Final Interlude]
September 11, 2001
Terrorists attack the Pentagon and the World Trade Center
Kills thousand and permanently scars America's false sense of security
We see the best examples of humanity in the face of the worst
As fire fighters, police officers, rescue workers
And volunteers of all sorts, fight to save lives
The world will never be the same again

[Verse Three]
My heart go out to everybody at Ground Zero
Red, black, yellow, white and brown heroes
It's more complicated than black and white
To give your own life is the greatest sacrifice
But it's hard for me to walk down the block
Seeing rats and roaches, crack viles and 40 ounce posters
People broken down from years of oppression
Become patriots when they way of life is threatened
It's a hard conversation to have
We lost kids, moms and dads, people ready to fight for the flag
Damn, when did s*** get this bad?
America kill the innocent too, the cycle of violence is sad
Damn! Welcome to the world, we here
We've been at, war for years but it's much more clear (yeah)
We got to face what lies ahead
Fight for our truth and freedom and, ride for the dead

Post your thoughts on the meaning of "The Proud".

What Does The Proud Mean?

No.1 Party Anthem
by Arctic Monkeys

I Believe You
by Celldweller