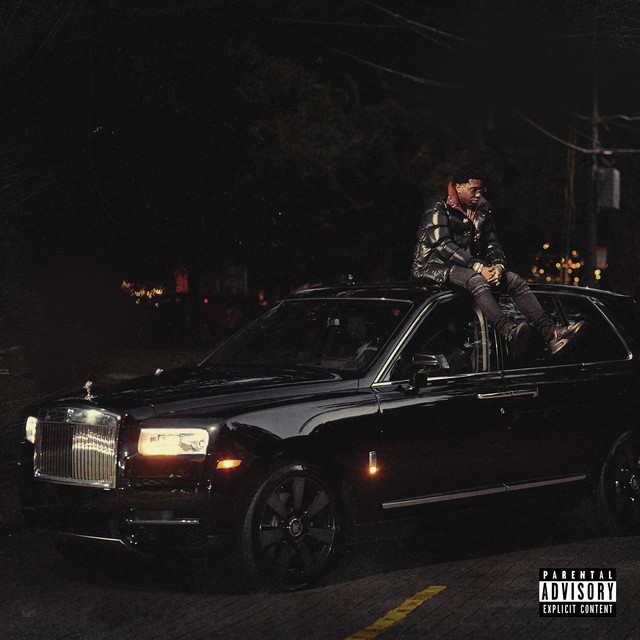 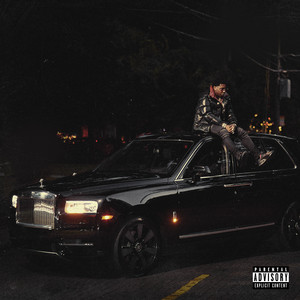 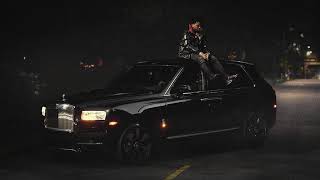 These niggas go off what they heard but see we go off verbs
I tell the truth off in my rhymes, they gone feel every word
These pussy niggas standin' on cars, see we stand on words
My partner begging for a body, my nigga, my nerve
The same nigga said he want smoke, they end up in urns
Ayy, you know death come in three, bitch, just wait yo' turn
I learned some shit bout these niggas that I can't unlearn
I told them niggas we gone be straight but them niggas turned
Money over bitches, niggas still ain't learn
How the fuck you bite the hand that feed you? Niggas still ain't learn
Told my bitch that I'on't want these hoes, that shit ain't good like yours
Bought her Louis bags and Dior, I'ma go and get if for her
She love that, hood nigga with good intentions
Them hoes love that
Fuck that money up and got it back
Them hoes love that
If I ever leave I'm coming back you better know that
Look, I was just tripping I wasn't gone get back
Look, brodie hit my dog up twice, we got some get back
Heard ya lil' dog lost his life and you ain't slid back
I got like ten chains, I done spent like fifty on one pendant, uh
Johnny Dang, I done spent a sixty on a sixty, my pro deal cost a sixty
What I'm in cost four-fifty and my ear lobe another sixty, you'll think I'm Rolling 60s
I'on't fuck with you look, 'cause you rock purses just like bitches
I buy purses for my bitches, we buy hearses just for snitches

Yeah, huh, I say throw that boy a 7.62 we don't throw shade, uh
I say how the fuck you havin' ho problems but you so paid?
Mad I can't never keep up count with all these blue rays
Mad these niggas tried to count me out these niggas too lame
Uh, look mad pistols layin' around my house, I wish they would play
Look, we shoot opp niggas in real life, we don't do games
We take pain medicine everyday, we been through pain
Quick to blow a nigga shit off, Johnny Cocaine

What Does Part 2 Mean?