Nick Cave is a well known Melancholia artist from Warracknabeal, Victoria, Australia, and was born on Sunday 22nd of September 1957. According to our records Nick Cave has recorded approximately 788 music tracks and released 24 albums since the beginning of his musical carrier in 1973.

0
4
Down to the Valley
by Nick Cave, Warren Ellis

0
4
Dust Of The Chase
by Ray Wylie Hubbard

0
7
You Asked Me To
by Trace Adkins

0
9
Sleeping on the Blacktop
by Colter Wall

0
11
Lord of the Plains
by Nick Cave, Warren Ellis

That's all the Nick Cave songs we got.

That's all the Nick Cave albums we got. 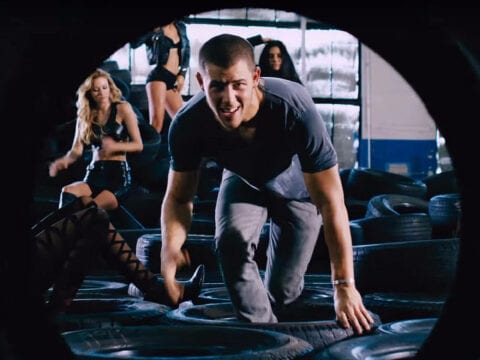