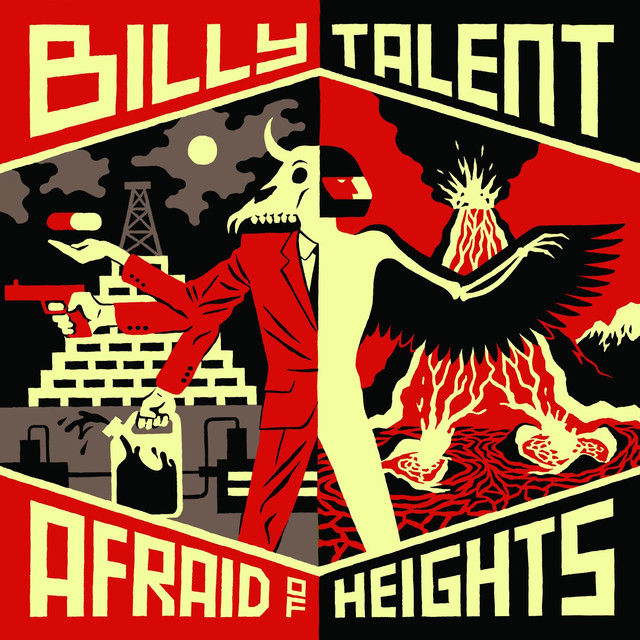 Another, tragedy has
Set the scene for conscience to be revealed
And all the February
February winds are howling

An ocean lies between us
Sufferings are constant, we never see
Behind our sanctuary
Sanctuary, walls so easy to breathe
Where is our apathy?
Has, apathy been lost while drifting at sea
We are the refugees
Don't worry we'll survive on hopes of

Light up your book of matches
Open your hearts to action
We all need second chances
What reason to help but for love?

Light up your book of matches
Open your hearts to action
We all need second chances
What reason to help but for love?

The lyrics shown here at the time of this post have some errors I think. I submitted a possible correction. I think that the expression "February winds" is a metaphor for a capricious force. It might be in your favor one moment and against you the next. The song touches on ideals of empathy and global community. Perhaps suggesting that we should focus on what we all have in common. It feels like there might be a little contempt for Western culture in general. We have it easy here. We've also been lost lately, and clearly, empathy seems to be in shorter supply than perhaps it once was. The line "Another tragedy has set the scene for conscience to be revealed" might be a reference to the prevalence of virtue signaling. Or, it could be talking about a call to action - as in, now's the time to follow your conscience. The line "we are the refugees, divided we'll survive on hope" is saying that, although we tend to think about people from 3rd world countries when we think of refugees, it's actually us who are refugees. Expatriates of a world where compassion and decency are held in the highest regard. But for now, we have hope, and that will get us through. He is urging us to open our hearts and take action to give the people who need some help a second chance. And yes, sometimes it might not make perfect economic sense, but you should do it for love. The references to February winds, and the line "the message that we send will come back in the end" are a warning. We have it good now, but things can change quickly. If we are empathetic and compassionate towards those who need it now, maybe we'll be treated the same way in our time of need. If we disregard those who need us now, they will not be there for us when the winds change.

What Does February Winds Mean?

Kiss No Frog
by Lucky Dube

Believe Me Natalie
by The Killers