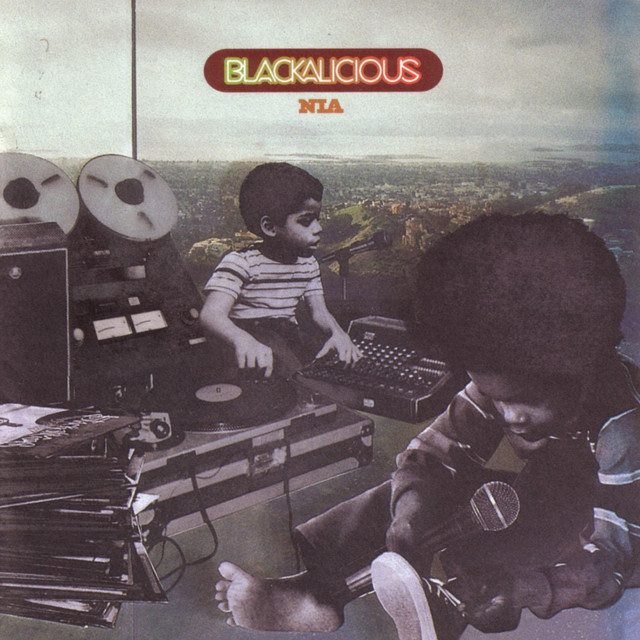 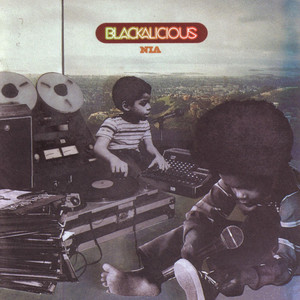 'Whole house freeze!'
It was a Thursday I stepped to the club, there she was
Draped in a burgundy dress, silhouetted superbly
Curved indeed, she started staring in my direction
Luring and urging seductively, body language instructing me
I offered her a drink instead she took a cup of tea
And then I lied about my luxury lifestyle
I said 'so who you be? you looking kind of tight, gal
I would love to see you in a nightgown'
She said 'they call me the dragon queen and I come from tibet
I'm calm in the face of pressure and you'll never see me sweat
I've come to your country in search of a lost scroll
That contains directions to a hidden village comprised of gold'
I looked at her confused and said 'but why have you told me this?'
She said the description that I fit
Was that of the chosen one who'd go beyond
Then slipped a concoction in my drink
Immediately set my consciousness adriftà

Now I'm in that zone dwelling, I woke in a warehouse tied to a chair
With an abundance of flair surrounding me in a circular angle
Glared up at the dragon queen's lair, wasn't imagining a thing
Her steps on the stairs had a magic gleam, glowed brightly
To prepare me for my journey a sword was hovering towards me
Plus garlic from the keepers of the gate who bore all the secrets and take
Care of trespassers, but at last it's prophesied that I would gain
Access to a cultural dynasty buried and seize and capture the scroll
Massive helicopters patrolled the rooftops, strapped in
Began traveling into the darkness, knew not of what awaited
Thought of a way to get out of it, just then the bottom gave way
I began falling and gave it ten seconds, pulled the cord on my parachute
Landed surrounded by a herd of wild barracudas, lions
The sounds of the wild kingdom piercing like a siren
Was I entering near the mere mortal life span's end?
Defiantly I stood boldly as they began closing in
And time seemed to be moving rapidly just then

'whole house freeze!'
Just then I pulled the sword and somehow
It affected all the creatures as they stepped back and bowed
And the same glow that I seen in the sword I seen in the eyes of the lion
Who began leading me in a specific direction as if trying to tell me something
Just over the horizon, the same creatures who had been described
Appeared in statue form but their eyes scoped
And as I approached the gate they began to break open and cried
'after years we have finally been awakened!'
The assault was on, I got knocked to the ground by one
Shocked in an unorthodox form boxing
Throwing an abnormal proportion of body blows, karate chops
And drop kicks, plunged struggling deeper into the swamp
Then I grabbed my sword, the garlic put it around my neck
Saw that it was draining all of their energy and then with a swing
Off with their heads!
The gates slowly and mysteriously opened
So curiously I moseyed in with intensity focusing on my objective
Spider webs the size of king-size beds
Fell into a secret passage not knowing to where it lead
Just then the same light beamed brightly and in the distance
At that instance, lo and behold, the hidden scroll!
And just as I thought my mission was over
I could feel the dragon queen breathing heavily over my shoulder

As she began to transform and metamorphosise
She took on an assortment of legs, arms, heads and eyes
And sprouted two horns and began to breathe fire
So once again I grabbed my trusty sword but to my astonishment
She burned it to a crisp turned and grasped the scroll
And exited much faster than secreted gas, I'm gasping
Clasp full of flames cast in my direction
I saw my whole life flash and the possibility of death
And a casket passed into the ground, pound for pound, astounding
How could I survive and last another round inside this madness?

Post your thoughts on the meaning of "Cliff Hanger".

What Does Cliff Hanger Mean?