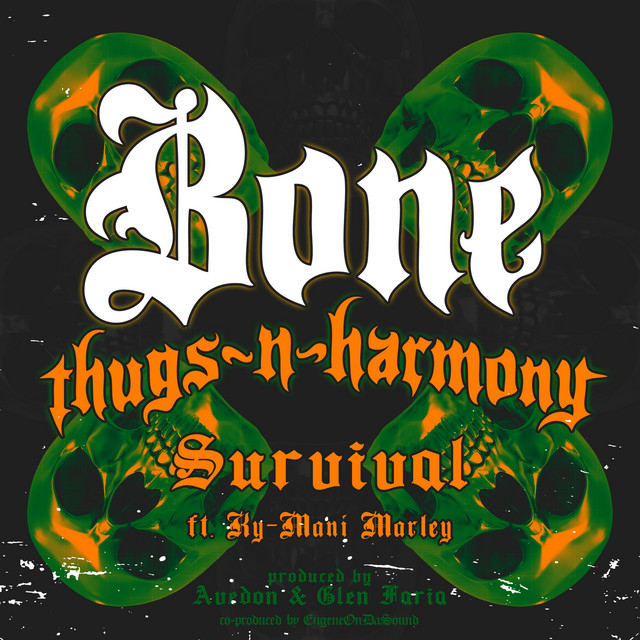 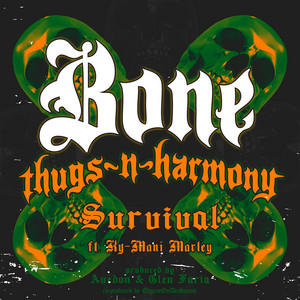 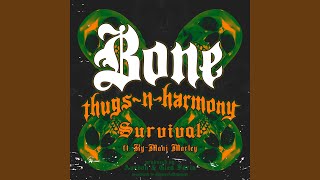 There's many levels to my hustle
The struggle won't take me under
They wonder how I survived it, kill it and revive it
Witness a survivor
The man strictly the provider
The ambitions of a rider
It's too strong, I gotta make it
But if makin' it mean I gotta fake it
I rather stay on my Kray shit
Basement, nigga, we keepin' it real around here
Tried to lock us out of the game so now we're coming from 'round rear

Gotta hold my head up high while I got ten toes on the pavement
The survivors are so real with one foot in the grave
We just signed a new deal, plenty more money to make
I can eat whatever meal, now I can get my bills paid
Still hold down the block, still runnin' it up and cops
Tryna slam me back down but that's not possible
I'm keepin' my eyes on the prize man, that's how I'm focused
Pedal to the metal, in my own lane, wide open

Hey, look, I do this for the auto-rap
Serious like a heart attack
Focus on the paper I stack 'cause I need a larger pack
Death, see, I can conjure that
Here to bring the honor back
Get respect so kids in the ghetto can one day follow that
I'm running a marathon, niggas is out here racing me
Ain't no erasing me, ain't no disgracing me
Ain't no replacing me, I do this for tomorrow
But if I die tonight, I die a mortar

It's Lil Bizzy, he be still in the zone
When niggas ask me what I'm doing, I proceed to make it known
You don't have to be the coolest, it don't mean you ain't a Bone
I'ma have to be the truest, I'ma a lead the lead-a-thon
Nobody fucking wit' me, gotta be ready and then I'll be gone
And after I'm done we get it before fear
Believe that it's on
Have no motherfucking fear and I put that on the Lord
I'ma pull out one of my swords
I don't give nobody none of my tears, I live in war

(Girl, I'll be there when the morning comes)
'Cause these ends were made for survival

Give 'em an inch, they want a mile
Show 'em love, they the coward
That's why me, I'm scoping like a thousand niggas
Not now, for tomorrow niggas
Rock-a-bye bitch (rock-a-bye)
Niggas ain't never gas out
That's on my mental, it's simple
Where hustle, continue, continue, hey (hey)
If you not playing the real games step out the way
'Cause 'round here is real things, that's all day
'Cause what I been through, I been through
In my mind, it's no equal
Strategize, minimize, divide the fake from your people

What Does Survival Mean?

Youth of the Nation
by P.O.D.