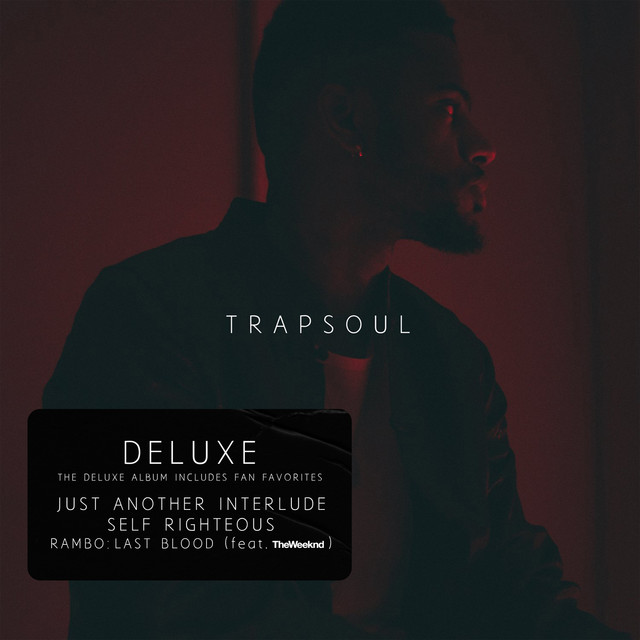 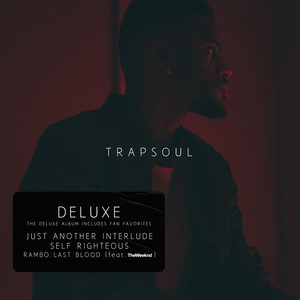 Oh, I
Got something to say, yeah
I know it's easy to love me
Thought it was better this way
Oh, trust me baby it's hard
Tried to give it up
I'm tryin' to baby, it's tough
I guess it's my fault, I know what's up
Baby, we used to fuck
From now on we make love
Girl let's catch up, phone calls ain't enough
That's where I messed up, I should've kept in touch
'Cause I ain't the type that will hit it and quit it
Even if it's mine, even if it isn't
Take them trips and pay yo' ass a visit
Gave you a portion but you needed more, needed more
Now you won't even call me no more
Ain't layin' naked in my sheets no more
I guess you ain't a freak no more
Oh, sex more, that's what I was on
Talk less, that's what I was on
Selfish, baby I know (know, I know), ayy
Quick to admit it when I'm wrong
Instead I was leading you on
Now it's fuck me and leave you alone
Come love me, I need you at home
It's somethin' about the way you scream and you moan
Now I'm the one who's been treatin' you wrong
Contradictin' all the things that I've been preachin' in songs, oh

Shit was goin' good girl
Now it's lookin' bad girl
Can we take it back girl?
(Oh no)
You gave me a task girl
Go clean up my act girl
Done that, where you at girl?
Would you mind, would you mind
Would you mind if I?

Come do the things that you like
What you like, what you like
I know what you like
Who else gon' get you right, I mean
Who else gon' get you right
Don't know when I'm finna wife it
I still ain't decided
Better make up my mind quick
'Fore a nigga come and swipe it
Know I sound a lil' self righteous
Yeah, but there ain't nothin' else like it
Anything else bad for your health
I've been checking you profile to see if you recited this
I got a lot more where that came from
You got a Tumblr too, I gotta make one
I've been peepin' hard, on some stalker shit
I'm feening hard, that's the obvious, yeah
But you know I won't mind if we were just fuckin'
Feelin' on somethin', talking 'bout nothin'
Then maybe later you and I discuss it
Do you feel like I do, can I know?
Clearly, baby, it's you that I want
Listen, I don't wanna confuse you
Don't ever think that I use you
Give me one more chance, I'll prove you wrong
How you want it to go, we can do this slow
Pick up where we left off, I don't wanna lose it, no
This for life, baby, you should know, you should know
Baby, I know

Shit was goin' good girl
Now it's lookin' bad girl
Can we take it back girl?
(Oh no)
You gave me a task girl
Go clean up my act girl
Done that, where you at girl?
Would you mind?

Post your thoughts on the meaning of "Self Righteous".

What Does Self Righteous Mean?