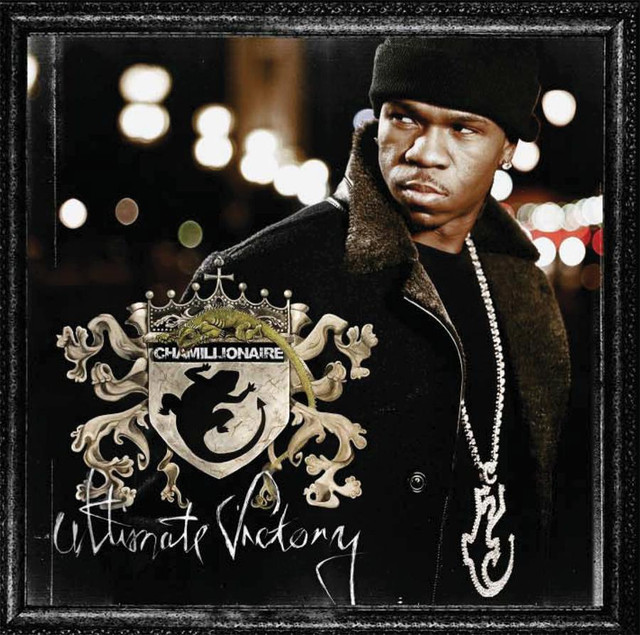 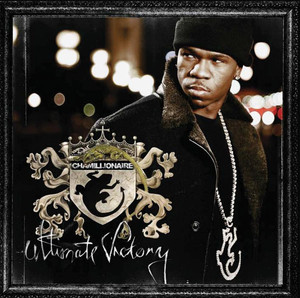 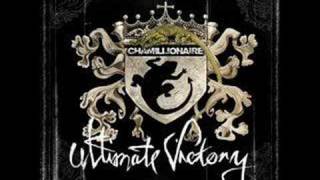 [verse]
I'ma keep winnin' but the album almost through
Thanks I ain't neva' had a fan like you
Eazy-E, Left Eye and Aaliyah too
Pac Biggie Hauf Fatpack and DJ screw
I wanna thank you

Thanks for openin' my eyes and helpin' to me to realize that tomorrow ain't promised, gotta live life to the fullest, whats life if you ain't enjoyin' it, know what I'm talkin' bout'?

My purpose really used to be so unclear
Science fiction with the swagger its so unreal
So fly that my nickname should be up here
Lookin' up is the only time when I appear
I'm a spartan, go ahead and through your spear
Slap failure in the face and still show no fear
They say no show but I show like yea (The champs here)
But the whole crowd know my cheer (Victory)
The media they write about you in the mass, spread rumors bout ya' life and write you was detatched
I know one of my three publicists would ruin my chance, so let me let you know I don't like you in advance but I (thank you)
And I extend their thanks to, to everybody sayin' stuff you know ain't true
You need to go and find God like Mase too, and just stay there with him and try to stay you
Gettin' away is important
I could pull a couple strings like a guitar hand
Better yet bring out the whole guitar band
Grab green we could swing somewhere like Tarzan
I swear to yall' the rap game really makin' me sick
The record industry's your home then I came to evict
Put some nonsense out and I bet you this one'll stick
I put real music out and I'm probly' gon' catch a brick
Brick, on top of brick we'll build a house
Tell whoever said that I'm still filled with doubt
Told me I'm in the right hole then sealed it out
Told me I'm on the right track and killed my route (Ouch)

You never miss a good thing till it's gone
Ya the flow is so fluid it's like drinkin' a song (Don't get the track listing wrong)
This ain't even a song
This is a beat that I must release therapy on
Everybody singin' that they wanna see me successful
Came into the game but now I'm feelin' like (Let's go)
Intimate moments never seem to be special
See the jet, you can bet I'm disappearin' like (Presto)
Alakazam, I ain't mad at the fans, I ain't mad at the man, they both scattered my brain
Never would understand what really matters to Cham so matter of fact the title is just a matter of plan (Victory)
After revenge it's the Victory right?, well the final runs' done and it's the Victory height
Now that everybody's present and it's Victory night
Let me re-paint the pic, they wasn't depictin' me right (Now what you mean?)
Tell the world that I'm more than just a grille
Show ya how to put your hands on more than a wood wheel
If that's all your hearin' then let me just be for real
Take your contract, To hell with a record deal
Keep thinkin' I'ma lose if you want to
Been through 10 times more in life than you've gone through
Thats why, I always have to make the move on fools
Back on my feet like I got 2 gum shoes
Ya, why you think Em probly' goin' all crazy
Why you think Britney Spears goin' bald baby
Interview me you think you know it all lady
I'm outta here (ya) but not before yall pay me (Thank you)

I appreciate it
You know I'ma use the power respect and the million dollar check to do what I wanna do, but right now, I'm finna take a vacation
A real vacation tho (Ha ha)
This the outro was gon' put it at the beginnin' , but this is what I say the moment after I'm winnin'
Thank you
Ultimate Victory

Post your thoughts on the meaning of "The Ultimate Victory".

What Does The Ultimate Victory Mean?