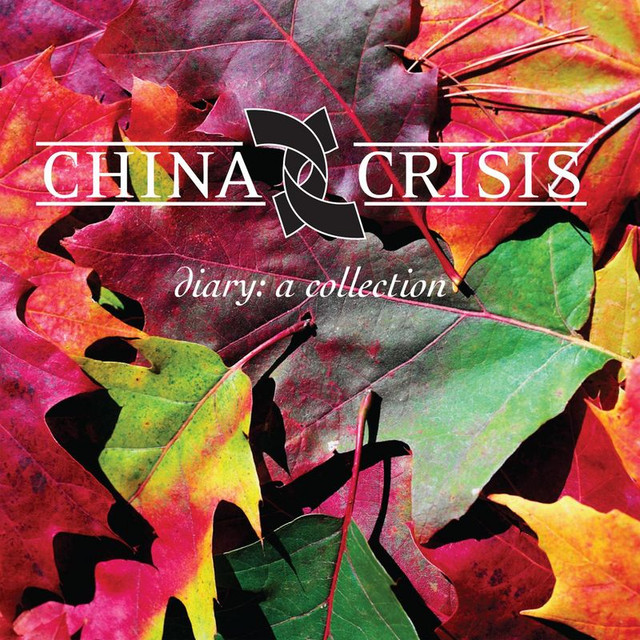 Yes, yes, I could be wrong
Why, why, should I pretend
'Cause God only knows in the end

Yes, yes, I could be wrong
Why, why, should I pretend
'Cause God only knows in the end

I read somewhere that "Man Ray was a surrealist photographer in the 20's - He did some cool stuff with photo-montage" but I can't see the connection to this song. Anther site says "Ray was a Liverpool man of Nigerian descent who managed an Arts Based Youth Training Scheme in the late 70’s to mid 80’s. The premises he ran offered young groups – China Crisis among them – the chance to rehearse and record. However, petulant youth quite often conflicted with authority, which helped set up more than one crisis." Who knows. But it seems to me that they are questioning the value of "Faith" in an afterlife. Are they perhaps saying that religious doctrine is "Persuasive danger in everything you say"?

What Does Black Man Ray Mean?