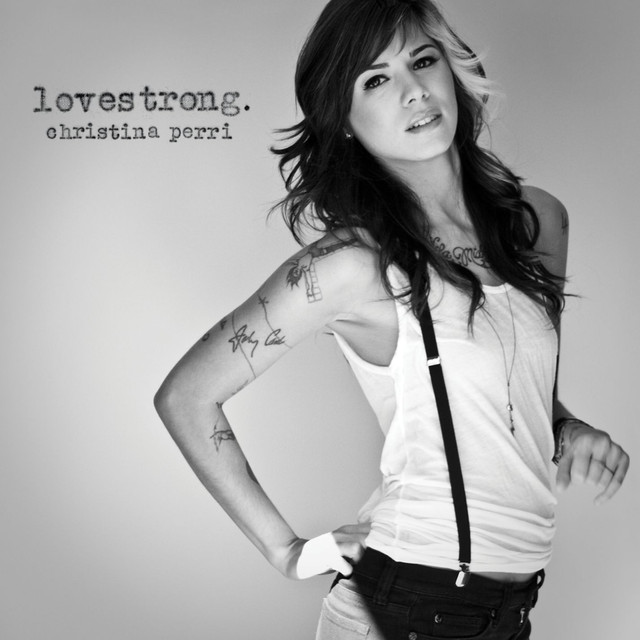 Two am, where do I begin
Crying off my face again
The silent sound of loneliness
Wants to follow me to bed

Too afraid, to go inside
For the pain of one more loveless night
For the loneliness will stay with me
And hold me till I fall asleep

This song is powerful, deep and moving. She sings about the deep hole that is left in her heart as something she adored or relied on has completely exited her life. Even though it can be inferred that her solitude and loneliness is from a relationship gone sour, her lyrics are so incredibly real and painful I'd like to think the loss is even greater such as the death of a loved one or end of a 30 year friendship. Her opening line is setting a very depressing scene. It's candid, but very upsetting. You visualize a helpless person sobbing maybe in bed or at a table late at night. They are probably alone in an apartment or house and they are alone and left to deal with their emotions. She also has lots of eerie imagery such as "ghost of a girl" or loneliness "following her to bed". She is being haunted by the overwhelming grief. Not only is she dragged down by these feelings, but they are also quite terrifying because she can not control them. She sees herself as just a fraction of what she once was and she does not have the power to stop what her emotions are turning her into. She feels incredibly weakened by her overbearing loneliness. Also instead of having a partner or a friend to be beside her in times of need or helping her fall asleep, the loneliness will "hold me till I fall asleep". All of the activities that humans do with one another such as cuddle or dance is being done solo or even worse...with the loneliness. The lonely in this song is a personified being. It is ruthless, demanding and constantly attaching itself to those who are vulnerable. Lonliness is such a strong emotion and Perri talks about how it strangles her to the point that she is barely able to survive. Her breathy tone of voice in this song prove that she is struggling and makes any listener really dig deep down and enter a time when despair feels like the only option.

What Does The Lonely Mean?

There's A Price On Your Head
by Enter Shikari

Pain
by The War on Drugs

Pardon My Dust
by Chris Rice