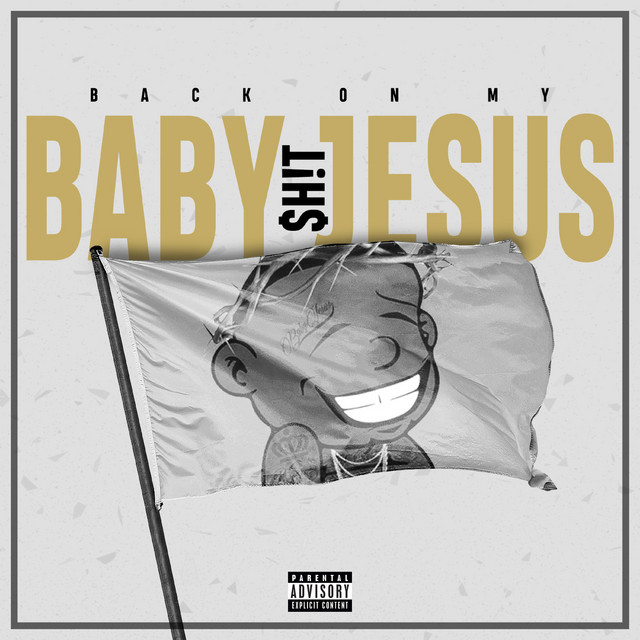 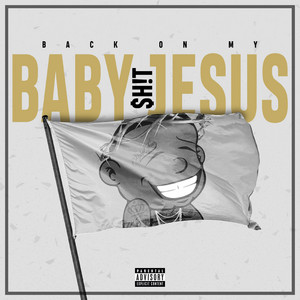 No Hook Lyrics Meanings
by DaBaby

Back On My Baby Jesus Sh!t
8 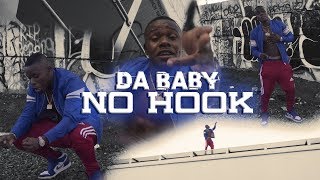 Twinkle twinkle, I'm a star (yeah)
Who want a drink? I'm at the bar (ayy)
My favorite freak, I hit it raw (oh yeah)
A lot of reefer, no cigar (ayy)
I've got a leaf up in the car (ayy)
No, I don't smoke it, I just sell it (oh yeah)
Ain't givin' nothing out on credit (ayy, ayy)
So come and see me when you ready (ayy, ayy)
Don't make me rain on your parade (ayy)
I love my niggas like I'm gay (ayy)
Go to hell and we don't pray (ayy)
I'm fresh as hell look at my fade (fade)
Bitch, can't you tell it? I'm the wave (the wave)
I can pay for your bitch to get off (oh yeah)
She keep tellin' me all of your business
I can't wait for that bitch to quit talkin' (turn up)
I can't wait for my clique start ballin'
Pull that cash out, whatever
Got a new broad that's my Cinderella
I fuck her friends she gon' prolly get jealous (ayy, ayyy)
I got sauce drippin' on some chips
I can't get lost in the sauce, I be pimpin'
Fuck what it cost, I'm a boss, I'm gonna spend it
I'm not fallin' off 'cause I'm 'bout my business, yeah
And I'm gettin' money my nigga, ain't got my witness (for real)
I used to sneak in when my nigga was fuckin' and rob all the bitches (still)
Somebody come home, I can't leave out the door so I jump out the window (I'm gone)
Then I started sellin' pounds out the rental car
Pull up tell me what you spendin' (just pull up, just pull up)
And I'm known for finessin', I rob you for your money don't need a pistol (oh yeah)
I ran off on the plug because drugs he front me is too expensive (nah, nah)
Now I go get them racks for a show, and I swear it's hell of a feeling (I go get the racks)
(What you want for a feature?) Go ask my manager, I don't remember (ayy, ayy)
I'm right back on the road, don't got no time for these hoes, now they yellin' their feelings (eh, eh)
And free my cousin Dots, free my nigga Rell, they're both locked up in prison (prison)
I pull up with a chauffeur, hop out the suburban just like I'm P Diddy (I pull up, I pull up)
They let me off probation and I'm 'bout to go downtown and pick up my pistol (go get my boy)
I was fuckin' your hoe on the low, when you see her tell, "Baby a miss her" (ooh)
Used to give me that throat right before she went home to you and let you kiss her (true)
(Why you do 'em like that?) She be like, "Fuck 'em that nigga be trippin'"
Then she wipe up her mouth and I pull my pants, grab my shirt and get missin'
I'm gone

Post your thoughts on the meaning of "No Hook".

What Does No Hook Mean?