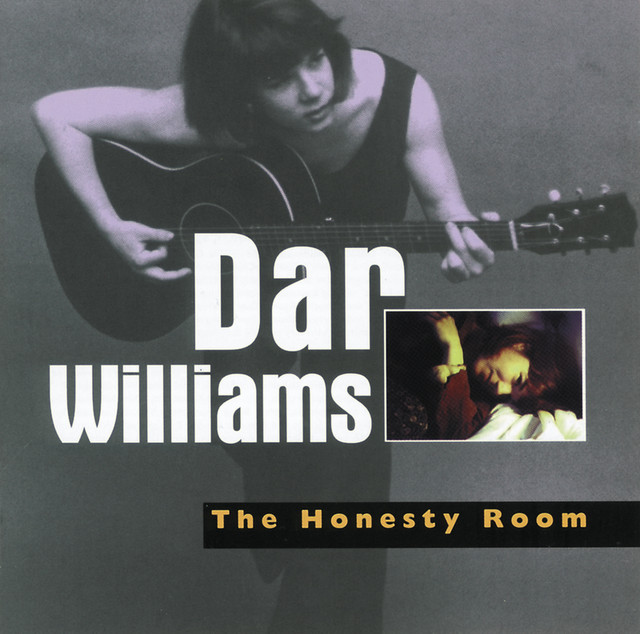 Tonight was just great,
She taught us the sign for peace.
Now She's made us some popcorn,
We've turned out the lights and we're watching movies
I don't understand and she tries to explain
How a spaceship is riding through somebody's brain
And their blood and guts and oh

She's the best one that we've ever had
She sits on her hair
And she's tall as my dad
And she tie-died my shirt,
And pierced her own ear
And it's peace, man, cool, yeah, the babysitter's here

Her boyfriend is Tom but we call him the king of romance
He wears an American flag on the butt of his ripped up pants
And will they get married with kids of their own?
He says "Not if she's going to college we won't,"
And he kisses her, oh
Someday I'll have a boyfriend just like that

She's the best one that we've ever had
She sits on her hair and she's tall as my dad
And she got mad at dinner when Tom drank a beer
But peace man, cool, hey, the babysitter's here

She's the best one

But it's Saturday night,
I can't sleep, and we're watching the news
She says, "Do me a favor,
Don't go with a boy who would make you choose,"
And I don't understand, and she tries to explain
And all that mascara runs down in her pain
Cause she's leaving me, oh no

We will see the spinache.
Just sometimes, though, not all the time.

Post your thoughts on the meaning of "The Babysitter's Here".

What Does The Babysitter's Here Mean?

My Humps
by The Black Eyed Peas

i
by Kendrick Lamar