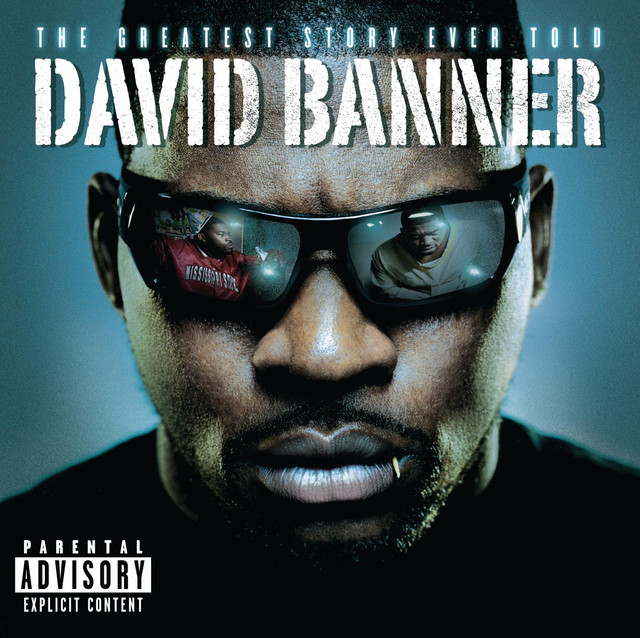 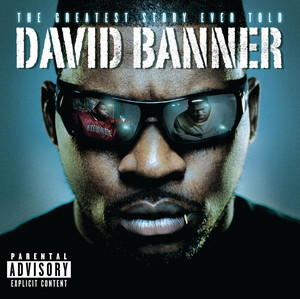 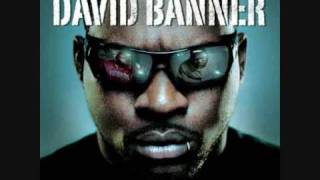 I think for the most part our generation is
Filled with a bunch of motherfucking cowards
And I say that man cause we beef with amongst each other
We kill and we shoot each other in our own hoods
And we bang each other, we won't bang cops, you know what im sayin
And one thing theses motherfuckers in America know
They know we wont do shit

I'm grippin' the neena
Visions of 911, visions of three 6's no 7's
This is bushanomics, George is a modern day Ronald Reagan
I pray to god and I miss the prayers, niggas I'm just sayin'
When do we stop playin', when do we stop pimpin' and start sprayin'
50 shots for every cop that popped sean bell, his body layin'
But they don't quit cause they know that our generation wont do shit
Nothin', nada, but every rapper is a shotta or a don dotta
Or a killer but you ain't killin' nothin' in this piece unless its another nigga
Tryin to raise boys to supermen,
And while I'm at it fuck Arthur J. Cooperman
Its never just-ice for blacks but they send just-us to Iraq
With poor whites and Latinos I pray to God that you hear this single
This is Banners middle finger yall, yeah!

Mrs. Catherin Johnson was murdered by police
In north-west Atlanta but I don't hear it in the streets
With a anger in the hood for this old lady dying
DC 6 aint shit but cops lying
Ain't shit but bullets flyin' 39 slugs from under-covers
Fuck the law! this was somebody's damn grandmother
And she died over crack sales, crooked ass cops
Or some nigga tryin' to flip yay, yeah
You ain't have to sell it in her yard
You aint trappin bitch you yappin to the motherfucking Gods
And I got a damn question, why the city ain't pissed off?
When I know yall heard shots and little lady got hauled off yall, yeah

I don't understand if you don't ride for something dog
Fight for something, fight anybody but your motherfucking self nigga
We sell drugs, but we only sell drugs to ourself
We bang and we only bang on ourselves
We do every fucking negative thing and niggas is so hard
Niggas on the radio, on cities, on tapes, in movies
They got guns, they got pistols,
But ain't nobody shooting at nothing but they self
Fear is the only thing that people respect
We forget everybody but ourself
These cops gonna have to fear something
Something gonna have to happen
Yall goin' to march, march to the motherfucking cops house my nigga
Make these motherfuckers fear something
Cause make us, they got us scared
They got niggas scared to go strip clubs nigga
You know shit my nigga like,
Somethin' gotta happen I say it
Cause I ain't scared I ain't scared of shit
I'm scared of god I'm scared of god first
And I'm scared of takin' the blessing that god has given me
And leading someone down the wrong path (wrong path)

Post your thoughts on the meaning of "So Long".

What Does So Long Mean?