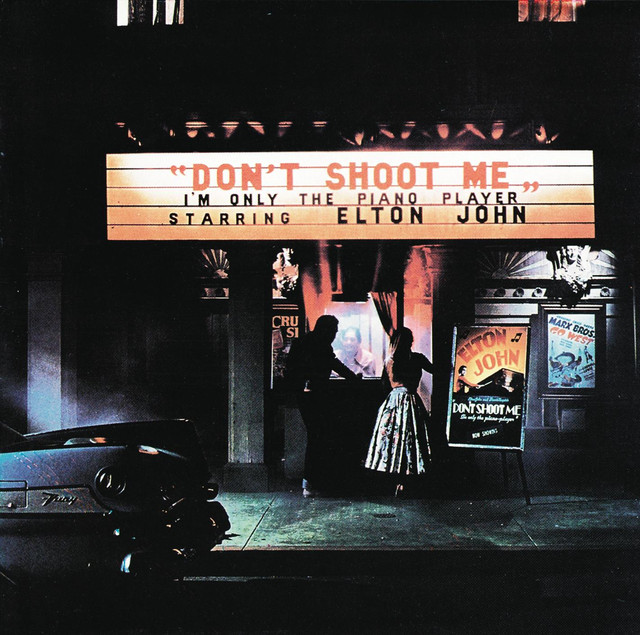 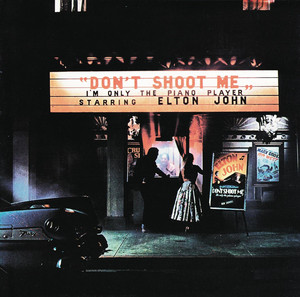 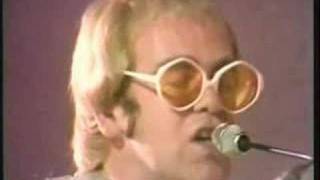 It is a tribute to Australian Rock and Roll musicians. The crocodile is symbolic of Australia. Imagine that the singer is Australian. Then "while the other kids (Americans) were rocking round the clock we (Australians) were hopping and bopping to the crocodile rock" (Australian rock). "Suzie went and left us for some foreign guy". The foreign guy is American. It symbolizes the difficulty in competing with America,

What Does Crocodile Rock Mean?