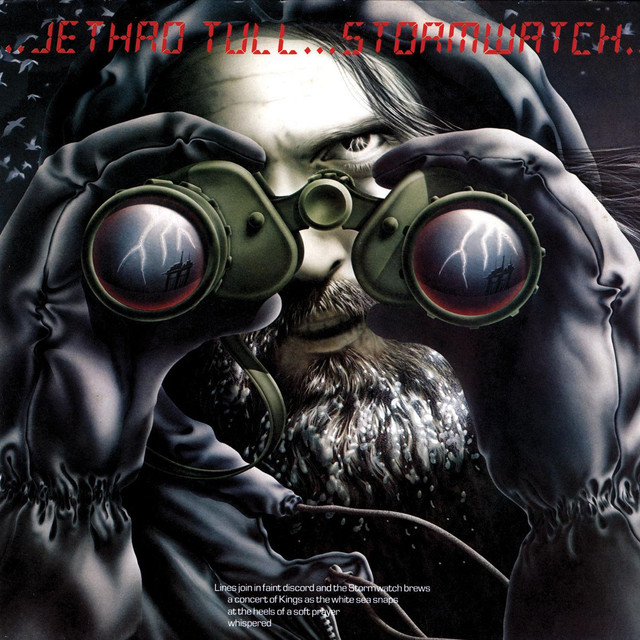 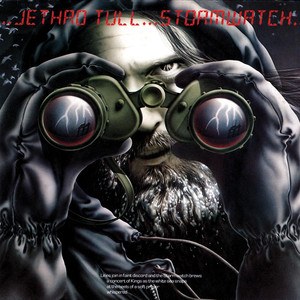 Two people are deciding whether to meet in the early morning hours at an old Scottish fortress from centuries ago to watch as a North Sea storm comes over the horizon. One is urging the other to join him. The initial references to cheating at cards is basically saying "Fuck it. Let's take a chance and do it." Watching the old gods play is a reference to the thunder, lightening, and heavy seas the storm will bring. He is urging his friend "C'mon, don't chicken out on me." The stone circles are the remnants of the fortress and the lines joining in faint discord is what the sky will begin to look like as the storm nears. This interpretation is also suggested by the mock weather report at the beginning that states some of the lines in the song.

What Does Dun Ringill Mean?

Tyranny of Normality
by Papa Roach

Beneath Your Beautiful
by Labrinth

Would It Matter
by Skillet

I Don't Believe You
by P!nk