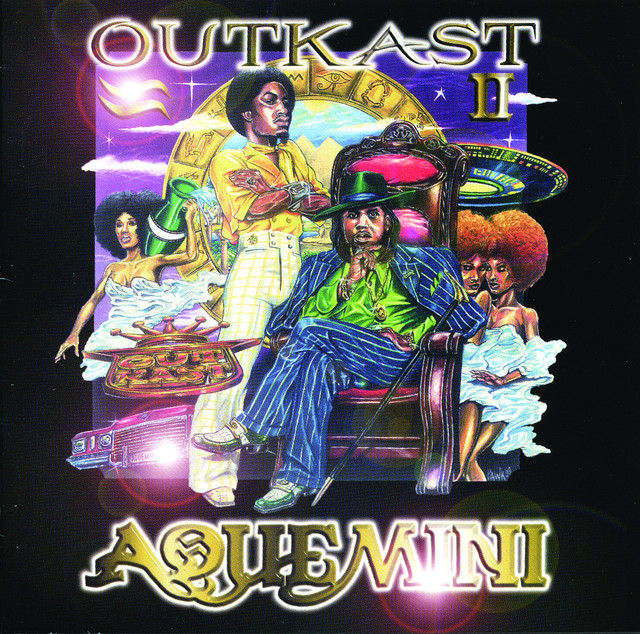 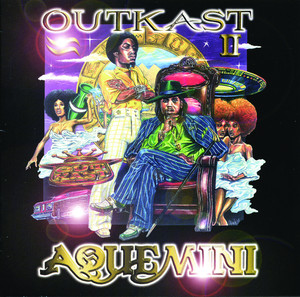 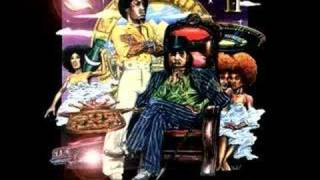 Dickie shorts and Lincoln's clean, leaning checking out the scene
Gangsta boys bligga's lit, riding out talking shit
Nigga where you wanna go, you know the club don't close til four
Let's party til we can't no more, watch out here come the folks

As the plot thickens it gives me the dickens
Reminiscent of Charles, a lil' disco-tech nestled in the ghettos
Of niggaville, USA via Atlanta, Georgia, a lil' spot where
Young men and young women go to experience they first lil'

Taste of nightlife, me? well, I've never been there, well perhaps once
But I was so engulfed in the "E"
I never made it to the door you speak of hard core
While the D.J sweating out all the problems and troubles of the day

While this fine bow-legged girl fine as all outdoors
Lulls lukewarm lullabies in your left ear
Competing with "set it off" in the right
But it all blends perfectly, let the liquor tell it

Hey, hey look baby, they playin' our song
And the crowd goes wild as if holyfield has just won the fight
But in actuality it's only about 3 am
And three niggas just done got hauled off in the ambulance (sliced up)

Two niggas done start bustin' (wham, wham)
And one nigga done took his shirt off talkin' bout
"Now who else wanna fuck with Hollywood cold?"
It's just my interpretation of the situation

You and somebody's daughter rising y'all own young'n
Now that's a beautiful thing, that's if you're on top of your game
And man enough to handle real life situations (that is)
Can't gamble feeding baby on that dope money

Might not always be sufficient, but the united parcel service
And the people at the post office, didn't call you back because you got
Cloudy piss, so now you back in the trap just that, trapped
Go and marinate on that for a minute