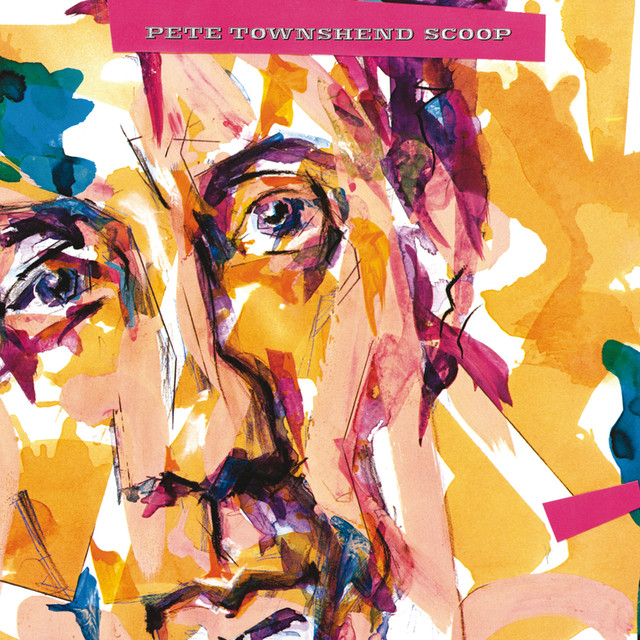 You Came Back Lyrics Meanings
by Pete Townshend

You Came Back Lyrics

Hey little girl, playing in the street
Baking as an apple, no shoes on your feet
I think I can remember you
You look a whole lot better off than you used to do

Hey little boy, throw me the ball
The kids in the park say you're the dirtiest of all
Ain't I met you sometime before
When the old street was here in the grocer's store?

Things have fallen into place, putting names on every face
Remember being dead and alive
What could be the key? Am I crazy as I seem?
Can I believe what I see with my own eyes?

That girl with the umbrella, used to be a fella
He used to be my very good friend
Now I recall, in the mystery of things
I've been here before and done a million things

If it's all right with you, I'll remember you too
But I won't tell you who you were last time
But you're making up for it now
I suffer amnesia when you kiss my brow

I'd say before long, if I'm not wrong
You'll be back, you'll come back again

You Came Back Meanings

This album, Scoop, wasn't released in 2007. I believe it was released in the mid-eighties at the latest. Perhaps much earlier. It's a collection of demo tapes Townshend made to sell to the Who. They later released Scoop 2 and 3 but I like this one the best.

It's possibly about reincarnation.

What Does You Came Back Mean?